Jimmy Butler reportedly arrived late to Timberwolves practice but almost immediately made an impact. According to Chris B. Haynes of Yahoo! Sports and Amin Elhassan of ESPN, Butler played with the third string and they beat the starters.

Butler showed up to practice late and subbed himself into the scrimmage on the third team to go against the starting group, league sources said.

At one point in a scrimmage, sources said, Butler turned to GM Scott Layden and screamed, "You (bleeping) need me. You can't win without me." Butler left teammates and coaches largely speechless. He dominated the gym in every way. Jimmy's back.

Chris B. Haynes also provided additional information on the incidents between Butler and his teammates.

Screaming from the top of his lungs, Butler uttered taunts at his teammates, including “They ain’t [expletive]!” and “They soft!”, league sources said. Most of the players knew the invectives were directed at Towns and Wiggins, sources said.

Butler naturally wasn’t in the best of shape, but he held his own, league sources said.

At one point, Butler found himself guarding Towns in the post. After Towns received the entry pass, Butler yelled, “He can’t do [expletive] against me!” Towns ended up passing the ball out, sources said.

Neither Towns nor Wiggins confronted Butler at any point, league sources said.

Some players were motivated by Butler’s theatrics, but others were distraught and speechless, most notably Towns, league sources said.

When practice concluded, Butler stormed out of the facility and skipped stretching with the rest of his teammates, league sources said. Wiggins did give Butler a hand dap before Butler’s exit.

Towns then gathered the players in a huddle and gave a message centered on everyone keeping their emotions in check, league sources said. According to some of the players, the message felt empty.

The Timberwolves were warned beforehand by Butler that the situation could get uglier if he wasn’t traded before the season, league sources said.

Some players were reportedly confused but there was also a sense around the Wolves that this practice was one of the best they’ve had since the preseason started.

Interestingly enough, ESPN’s Rachel Nichols was actually at Timberwolves practice and she was able to sit down with Jimmy Butler. The T-Wolves disgruntled star did not hold back about what happened. He cited his commitment to winning and being the best as the main source of his frustration with the Wolves.

Jimmy Butler told @Rachel__Nichols the problem in Minnesota is that everyone's No. 1 priority isn't winning. pic.twitter.com/JK72PQpBra

Jimmy Butler talked to @Rachel__Nichols about the incident with Karl-Anthony Towns during practice today. pic.twitter.com/Rje1IIV2oH 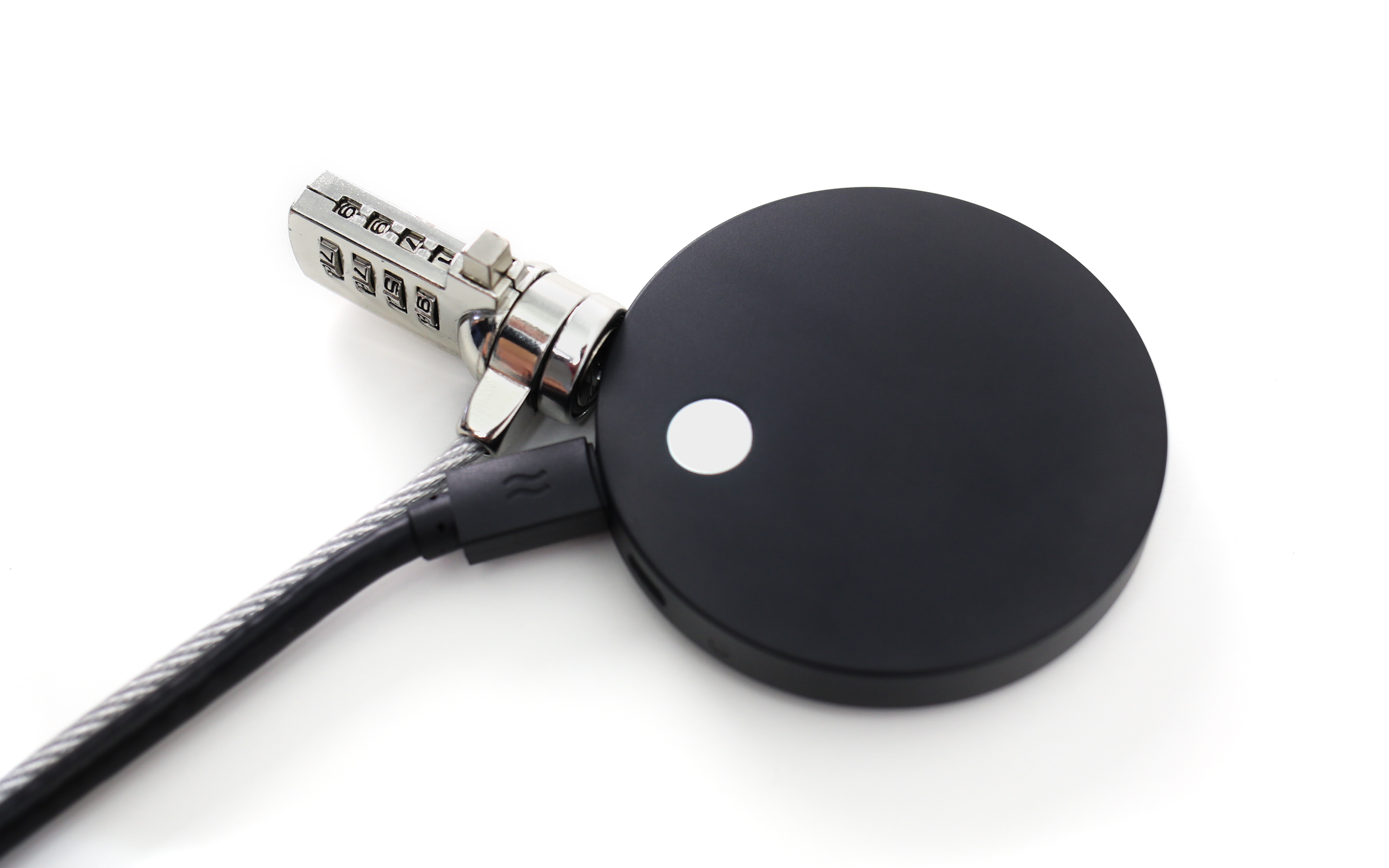 Airtame Breaks Into New Territory With The Release of ‘Airtame 2’ 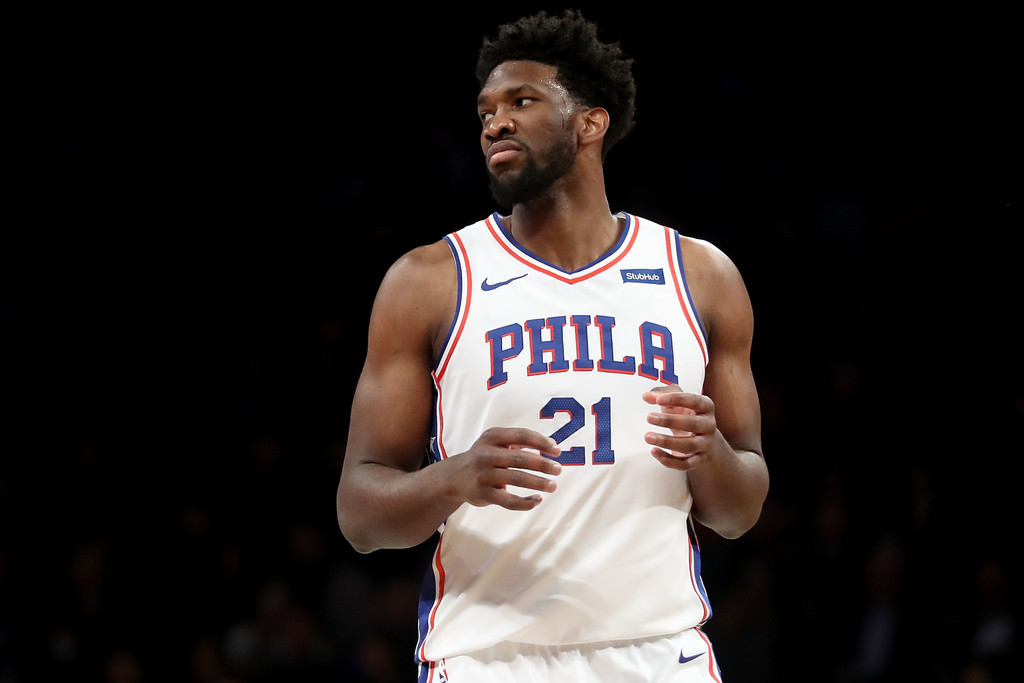