Thursday has proved to be one of the busiest days in music in quite a while. Things were already expected to be chaotic with the impending release of Kanye West’s Donda and the rumored release of Drake’s Certified Lover Boy. Adding to the day’s events, Tinashe announced that she would be releasing a new album in August and Santan Dave dropped his sophomore album, We’re All Alone In This Together. Capping off the day’s events, 6LACK, Childish Gambino, Polo G, Gunna, The Weeknd and Young Thug are expecting to be featured on new tracks that arrive this weekend. Then, another bombshell dropped. James Blake is coming!

“So happy to finally tell you my 5th studio album, Friends That Break Your Heart, is out September 10th,” the English singer-songwriter tweeted.

The twelve-song tracklist included features from SZA, JID, Swavay and Monica Martin. In addition, he dropped a new single called “Say What You Will” that was accompanied by a video starring Finneas. Completing his string of announcements, James Blake shared that he will be heading on a 15-city tour that includes stops in Portland, Seattle, Atlanta, Chicago, Detroit, Boston and several other cities.

See some of you this Fall on the US Friends That Break Your Heart Tour ??

So happy to finally tell you my 5th studio album, Friends That Break Your Heart, is out September 10th featuring Say What You Will, out now.

Listen to Say What You Will: https://t.co/hMI585FXId
Pre-order Friends That Break Your Heart: https://t.co/bFy4ZC0Rho pic.twitter.com/OLunQfOuzc 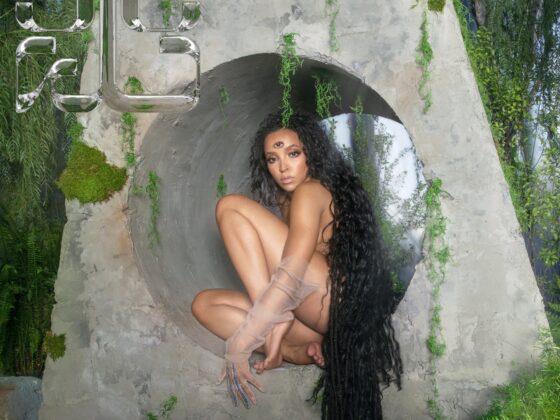 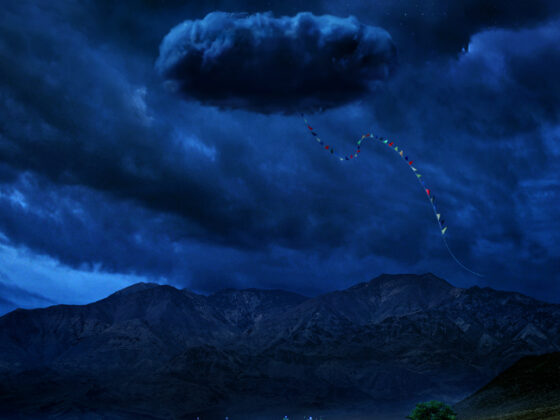