If there was a perfect title for a Black horror film, it would be Nope. Thankfully, Jordan Peele has made the previous sentence a reality. Earlier today, the critically acclaimed filmmaker shared the first poster for his upcoming movie, Nope. In addition to sharing the poster, Peele also revealed that the film will star Keke Palmer, Steve Yeun and Daniel Kaluuya.

It comes as no surprise that Peele would want to work with Kaluuya. The two previously worked together on Peele’s first horror film, Get Out. Yeun also has a bit of history with Peele. Just a few months ago, the two worked together on The Twilight Zone reboot. However, Palmer does not have a previous working relationship Peele. Still, Palmer has horror and sci-fi experience having starred in Scream Queens and Cold Case.

Peele’s next project will not arrive until July 2022. In the meantime, fans can prepare for the director’s take on Candyman that is set to hit theaters on August 27. 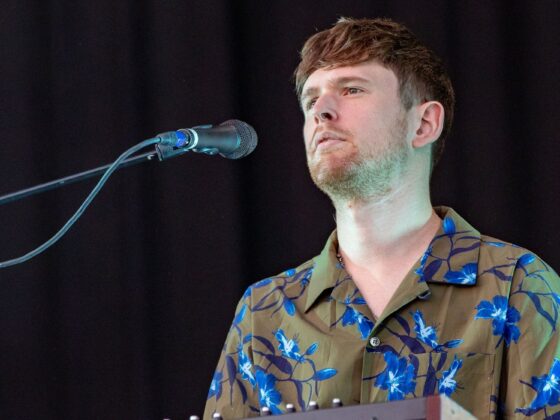 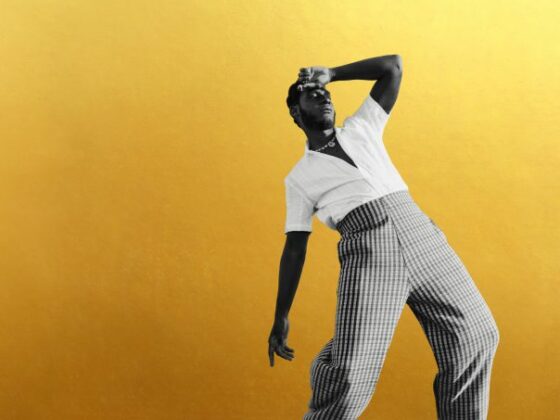 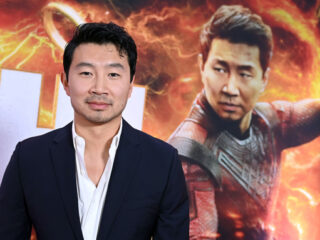 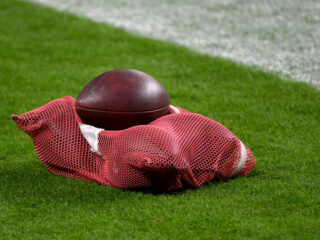 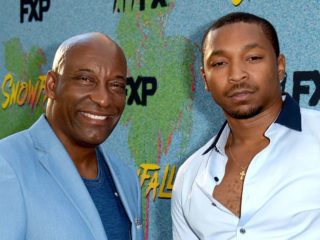