One of the most popular rumors in music is that Drake is planning to release Certified Lover Boy on July 23. Thus far, Drake has not confirmed this rumor or addressed it in any way. However, it may prove to be true in the long run.

Recently, the Toronto native dropped by Sound 42’s “Fry Yiy Friday” on SiriusXM to discuss his latest studio album. He told the hosts that the project was nearly finished and in the process of being mixed.

“Drake’s on his way back home to mix the album so she’s got a bunch of new tracks coming her way,” the GRAMMY winner answered when OVO Noel said his daughter was looking forward to hearing more of his music.

“Definitely on the way home to reunite with my dog and just finish this thing up.”

Drake has been somewhat active within the last few weeks. He’s appeared on both “Having Our Way” with Migos and “Wasting Time” with Brent Faiyaz over the last three weeks. It could be preparation for a new album or another delay. Only time will tell. 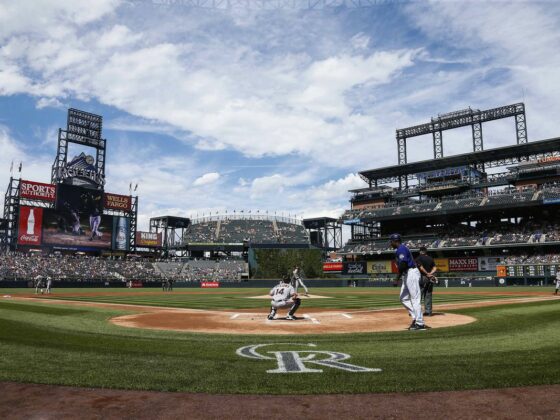 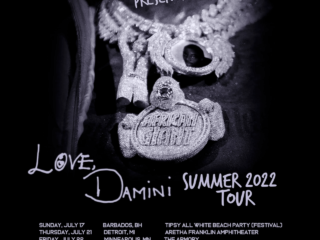