Ending what has been a more celebratory day, Drake has provided a bit of bad news. Taking to Instagram Stories on Wednesday evening, the Toronto superstar announced that he would delay the release of his forthcoming studio album, Certified Lover Boy. He explained that the knee injury he suffered toward the end of last year was the reason for the delay.

“I was planning to release my album this month but between surgery and rehab my energy has been dedicated to recovery,” he wrote on Instagram.

“I’m blessed to be back on my feet feeling great and focused on the album, but [Certified Lover Boy] won’t be dropping in January.”

Drake postpones the release of his album pic.twitter.com/iyykQTktDE

At this time, it is unclear when Drake will release his highly-anticipated album. He simply explained that it would arrive sometime in 2021.

“I’m looking forward to sharing it with you all in 2021,” he concluded.

Hopefully, Drake is able to fully recover in the weeks to come. A later release could mean that Drake will be hitting a few festivals or lead his own world tour this fall. 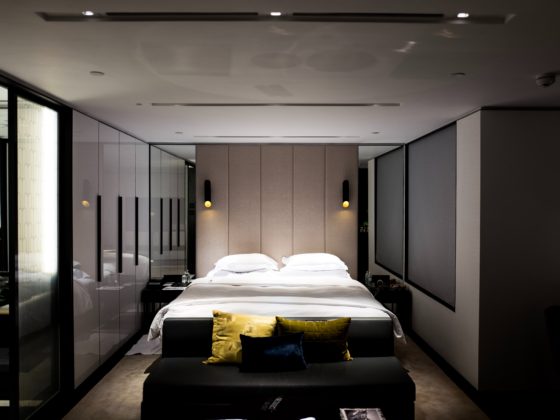 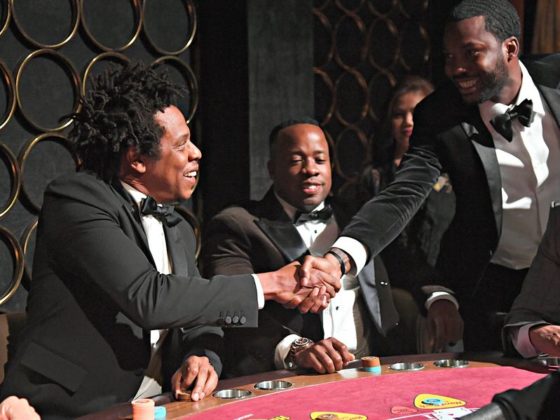