Drake has been teasing Certified Lover Boy for some time now, but it finally appears that it will arrive later this month. In the lead-up to this project from the Toronto native, Drake has hopped on Slime Language II and Culture III. Not to mention, hes’ still riding high off of the success of Scary Hours II. Continuing his feature run, Drake has teamed up with Brent Faiyaz for a new track called “Wasting Time” produced by The Neptunes.

“Yeah/The Ten Thousand Building, get your ass an apartment/Put you inside a G-Class, that’s just the starter kit/Plenty things count in life, but none of them is a thought of it/New piece around my neck, it’s chest games/’Cause shorty stay with calculatin’ moves, like Beth Harmon,” Drake raps.

“Swear I’m more ‘Purple Rain’ Prince than Prince Charmin’/Disappointment, I stay expectin’ it, the pessimist/Gold medalist, flushed the Magnums just so they not collectin’ my specimens, damn/The way she with papi, man, you would think she’s a veteran on remembrance.”

Brent Faiyaz is more than a year out from his last project, F*ck The World. Since then, he’s hopped on records with Kanye West and 2 Chainz while also hopping on compilations put together by ESPN. Much like Drake, he could also be gearing up to release a project. For now, we’ll take “Wasting Time” with The Neptunes. 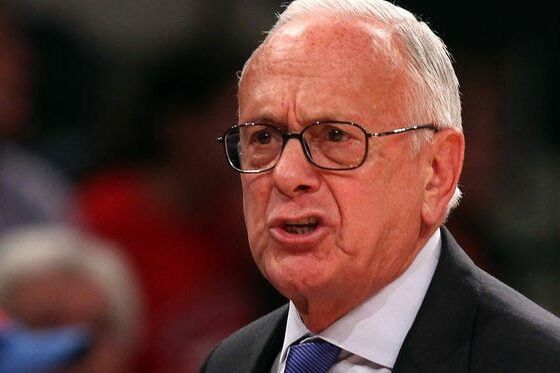 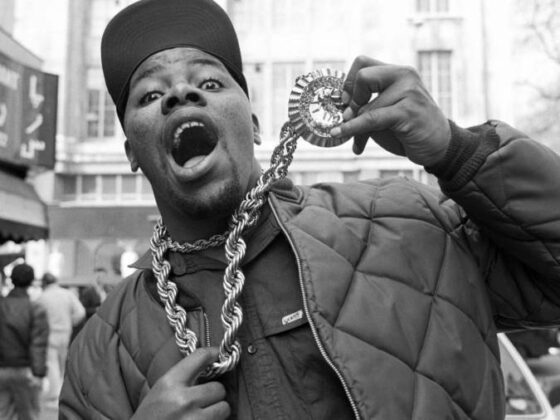