It’s been a long time coming, but we have arrived! YSL and Young Thug have delivered the highly-anticipated project, Slime Language II.

The collective first hinted at the project’s release last fall through Instagram. Initially, many speculated that the project would arrive on Black Friday. Unfortunately, it never appeared on any streaming service. Instead, YSL delivered new singles in the following months. From “Take It To Trial” to “That Go!” with Meek Mill, YSL was able to keep fans coming back for more. Then, Young Thug delivered the news that many had hoped for. He announced that the album would arrive on April 16 and he followed through on his promise. 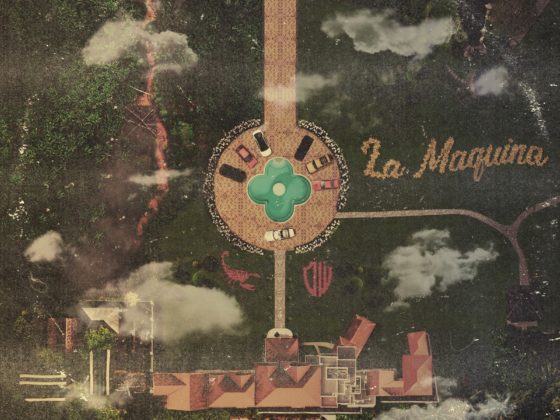 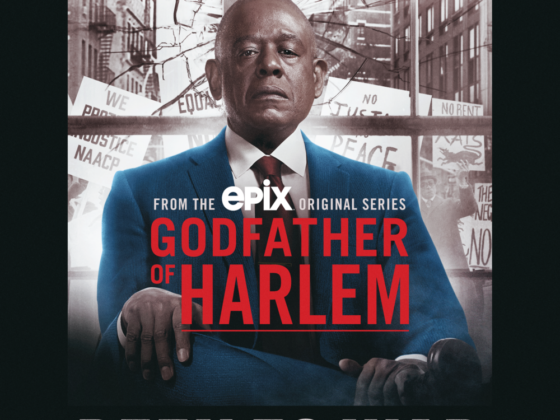