Broad City fans rejoice! Ilana Glazer, one half of the duo behind the series, just secured her first stand-up special. The special, titled ‘The Planet is Burning’ will be released exclusively by Amazon.

Glazer will shoot ‘The Planet Is Burning’ on Wednesday at White Oak Music Hall in Houston, TX. It will premiere on (and likely remain exclusive to) Amazon Prime.

I am vibrating with excitement. Tomorrow marks the end of #ThePlanetIsBurning tour, and we’re gonna shoot it for a one-hour standup special for @amazonprimevideo made with @comedydynamics. Can’t wait to share The Planet Is Burning, with you. 🌎🔥 ➡️ @youthvgov ⬅️ VIDEO directed and edited by @kelsiekiley 💙 The special will be EP’d by me, EP’d and directed by @ryanecunningham EP’d by @kelsiekiley and Produced by @AlisonLeiby Petey Deabreu @pdeezjokes & Nandi Mgwaba @qzulou and a very special thanks to Maria Munn @riamunnster 👑👑👑👑

Amazon is following in the footsteps of Netflix. Very early on, the streaming giant stepped into stand-up comedy to compete with HBO, Showtime, and the like. Amazon began moving into stand-up earlier this year by securing the rights to Jim Gaffigan’s next special: ‘Quality Time.’ Both ‘Quality Time’ and ‘The Planet is Burning’ are expected later in 2019.

Alongside her special, Glazer also just finished shooting False Postive for A24. Set for release next year, it’s described as a ‘psychological horror’ but that’s really all we know. She’s also currently developing two series at Comedy Central as part of her first-look deal with the network, Mall Town, USA and Young Professionals. 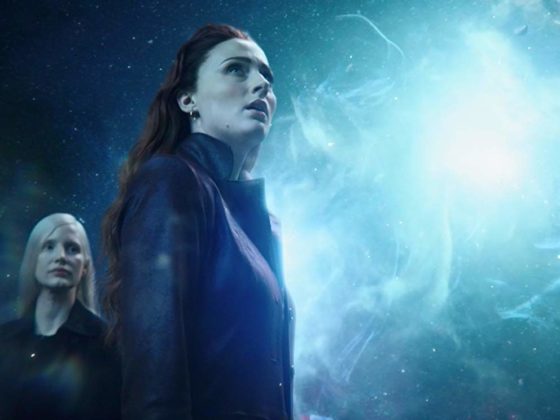 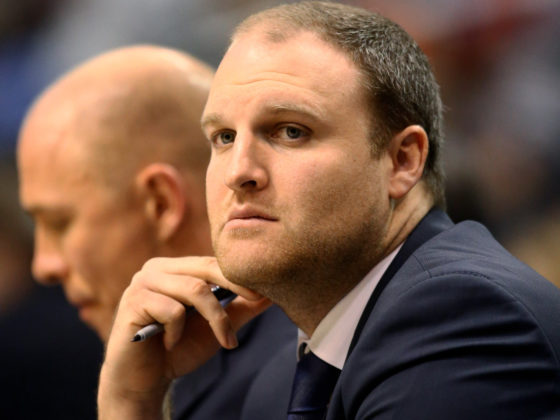