Dark Phoenix seemed poised to fail from the beginning. The final chapter in the current X-Men saga is attempt number two to adapt the beloved comic storyline of the same name. And though it does beat out X-Men: The Last Stand, it’s not by much. Plus, that’s even a high water mark, to begin with. So, as the studio grapples with the lowest opening for an X-Men film ever at just over $30 million, the cast and crew have started damage control on the film itself.

Director Simon Kinberg kicked things off by teasing fans about the very different ending he originally had planned. Then, during an interview on the ReelBlend Podcast, Dark Phoenix star Tye Sheridan elaborated on that original ending:

“It’s really hard for me to remember what the ending of this movie is. [laughs] Originally, it was scripted that Charles and Scott go to the U.N. because — man, I’m totally going to mess this up — they go to the U.N. because they’re going to try to tell the President that, ‘Hey, we’re under attack by aliens and, they’ve now captured Jean Grey.’ Or, you know, whatever it is that we’re going to tell him. And then Jean comes down in the front of the U.N., and causes… there is this huge battle between the guards at the U.N. and Jean Grey, and all the guards turn out to be Skrulls. And then Jean and Scott are — Scott is fighting Skrulls in the fountain. He gets thrown into the fountain in front of the U.N. And then Jean comes down and basically fights all of the Skrulls off, and then blasts back off into space. [She] basically says goodbye to Scott and Charles. And then it’s all over, I guess.”

It’s unclear if the Skrulls in this version would’ve overlapped with the MCU Skrulls recently introduced in Captain Marvel. I haven’t seen Dark Phoenix yet (and judging from its box office haul, you probably haven’t either) but apparently, the film still ends with a shape-shifting force taking on Jean Grey. So, though the Skrulls *might* have been set to appear at some point, my guess is Marvel Studios saw Dark Phoenix and decided to let that ship sink without any MCU connections. 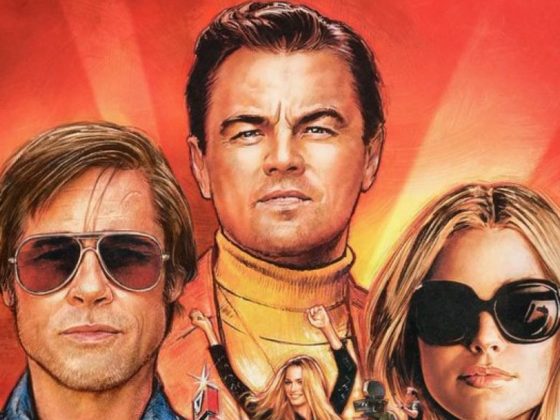 Sony Drops Two Very Different New Posters for ‘Once Upon a Time in Hollywood’ and ‘Spider-Man: Far From Home’ 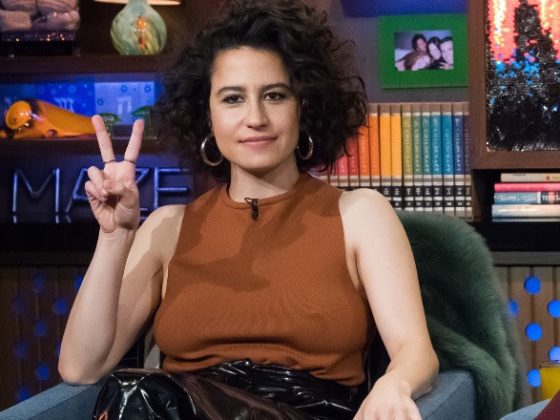