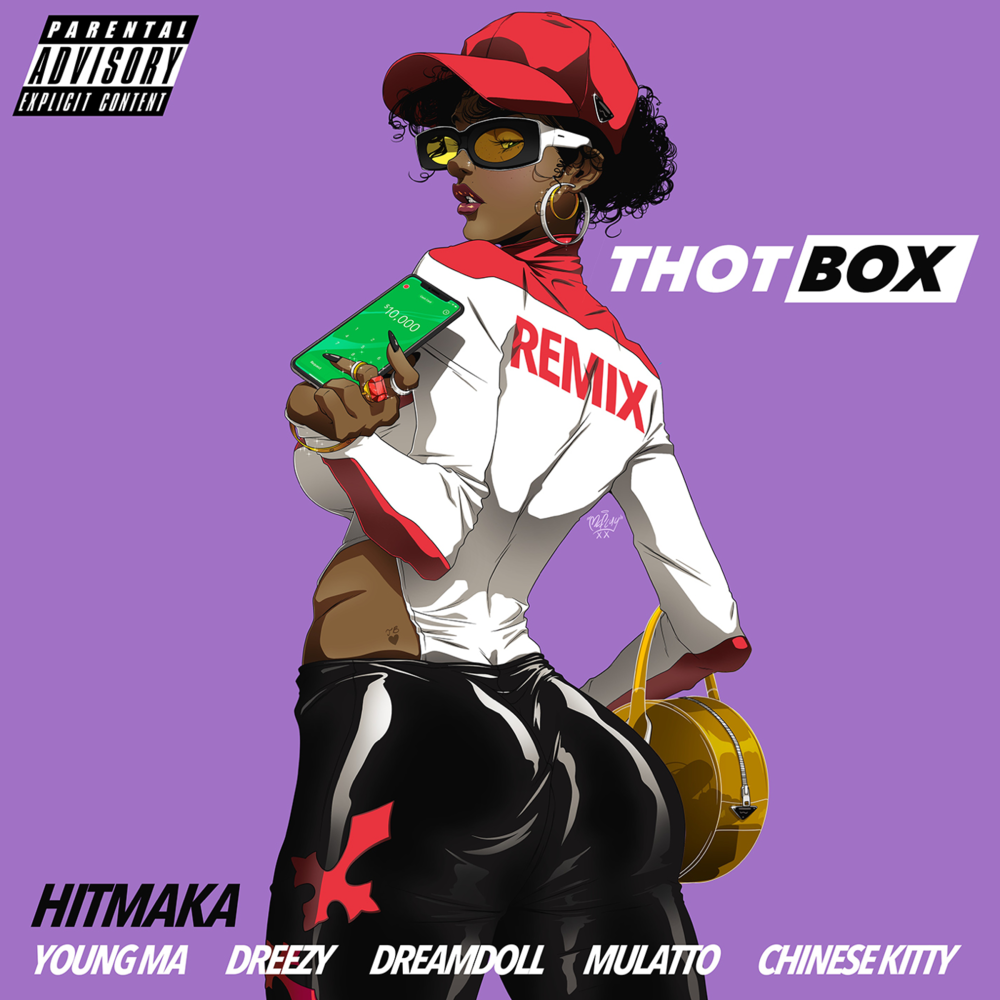 Representing multiple coasts, each lady delivers a shining verse over a Hitmaka and Nonstop Da Hitman beat.  Hitmaka recently shared with Billboard how he transformed from one-hit-wonder rapper Yung Berg to a top producer in Hip-Hop and R&B.

The black-and-white shot video, directed by John Tashiro, presents every rapper, confidently rapping their verse with appearances from Hitmaka in various shots.  The women are also surrounded by other women, posing and hitting the pole.

Every rapper steps up to the plate delivering a base hit but Dreezy arguably knocks it out of the park. The consistent Chicago artist easily takes the ‘best verse’ title. Either way, the ladies won this round.