Alongside Nicki Minaj, Alanis Morissette, Brandi Carlile, and Desiree Perez will all receive awards during the celebratory event. According to Billboard, the event recognizes the most powerful women in the industry, both artists and executives.

Nicki Minaj earned her laurels by becoming the first woman to make 100 appearances on the Billboard Hot 100 chart.  The Queens-bred rapper recently made an appearance on the Charlie’s Angels soundtrack alongside pop-stars Ariana Grande and Normani, rapping on the song Bad To You.

“Billboard’s Women in Music is an annual opportunity for us to celebrate undeniably influential women from across the industry. This year, with honorees like Alanis Morisette, Brandi Carlile, Desiree Perez and Nicki Minaj, we are excited to highlight a diverse group of women pushing limits and breaking boundaries,” says Billboard Editorial Director Hannah Karp.

The Women in Music event and red-carpet pre-show on Dec. 12 at YouTube.com/Billboard. 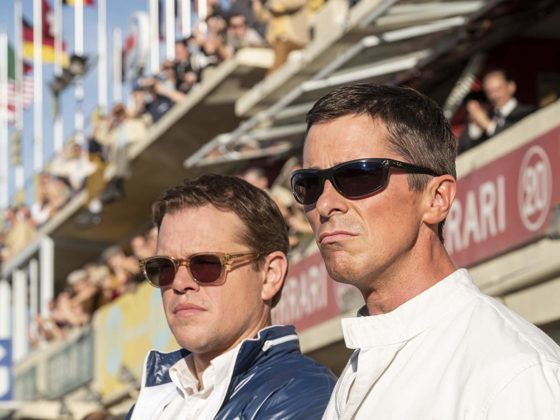 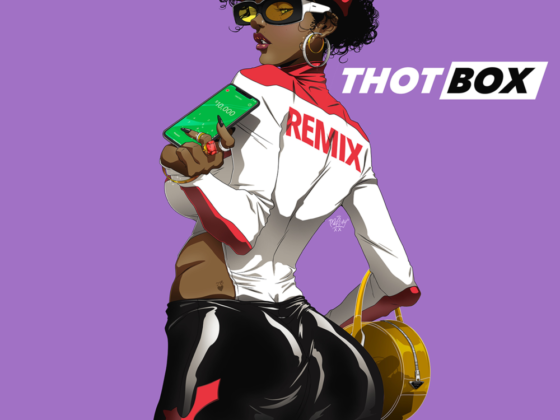