Ariana Grande, Nicki Minaj, and Normani join forces to on Bad To You a collaboration from the Charlie’s Angels soundtrack.

Nicki Minaj and Ariana Grande have collaborated several times on past albums and this time they add Normani to their mix. Bad To You features the dreamy pop vocals of Ariana Grande and Normani while Nicki Minaj delivers a fun, sing-song rap verse.

Ariana Grande is the co-executive producer of the soundtrack alongside Savan Kotecha and Scooter Braun.

“…excited and honored to have so many phenomenal, bad ass mf women involved in this incredibly special project. we’re all so excited for you to hear this poppy, mildly trappy at times, action filled, dream of a soundtrack. these songs are so right for this film!” writes Ariana Grande in an Instagram caption celebrating the project.

The full soundtrack also enlists the talents of Kash Doll, Dua Lipa, and Chaka Khan.  Although Chaka Khan is a living legend, she exclaims the music is fun yet will not change the world during a red carpet interview Okayplayer reports.

Fans can see the film November 15, 2019, and until then, enjoy the full soundtrack. 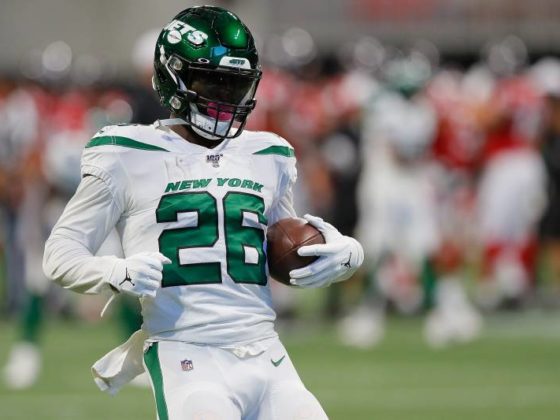 Le’Veon Bell Says Steelers, 3 Other Teams Were Interested in Trading For Him 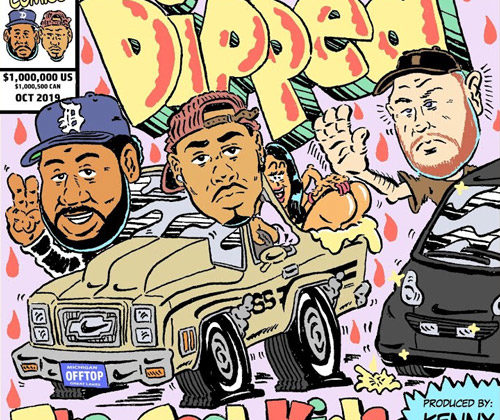