The Atlanta Hawks have agreed to a four-year contract extension with 23-year-old point guard worth $70 million, per ESPN’s Marc Stein and Zach Lowe:

The Hawks chose to put all their eggs in the Schröder basket this summer when they traded away fellow point guard Jeff Teague. They must believe in Schröder, since they’re handing him both the starting spot and a contract that will pay him $17.5 million annually. 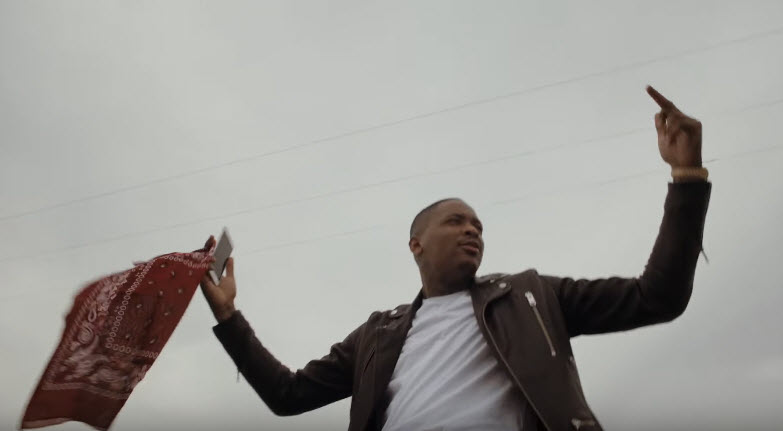