Teixeira will look to defend his title for the first time since he won it in October against Jan Blachowicz. Beyond his fight with Blachowicz, the 42-year-old champion has won six fights in a row. Along the six-fight winning streak, he has stopped Blachowicz, Thiago Santos and Anthony Smith inside of the distance.

Teixeira’s opponent, Prochazka, does not have as long of a track record with the UFC. He signed with UFC in 2020 after putting together a record of 26-3-1. In two UFC fights, he’s stopped both Volkan Oezdemir and Dominick Reyes. Overall, he’s put together 10-fight win streak with 10 straight knockouts. 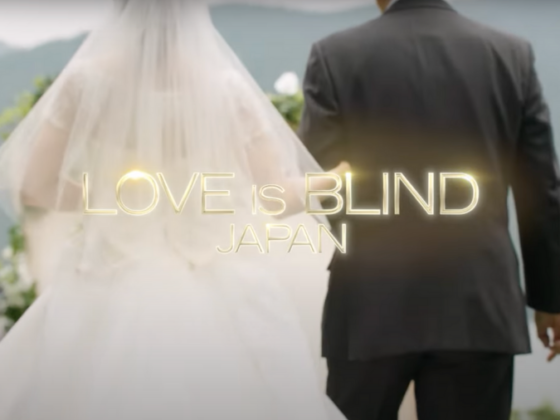 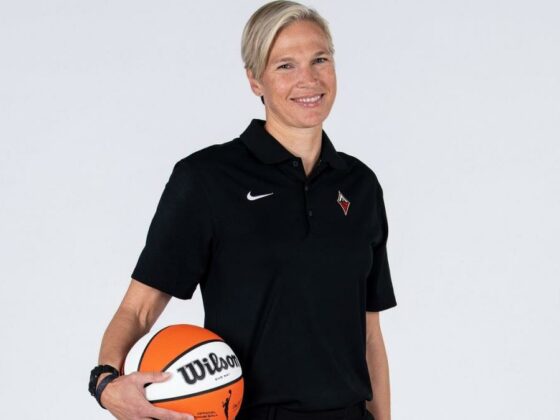