Jason Pierre-Paul made a pretty stern declaration at the end of the season. He was not going to play the 2017 season on a one-year deal. So when the New York Giants signed him to a franchise tender, there was an obvious issue. Would the Giants shell out some major coin to pay Pierre-Paul, a player who is slightly disabled due to a fireworks accident, or would they call his bluff.

It appears the Giants aren’t looking to play games. They reportedly have inked their Pro Bowl pass rusher to a new four-year contract worth $68 million with $54 million guaranteed.

The #Giants and star pass-rusher Jason Pierre-Paul have agreed to terms on a multi-year contract, source said. Huge.

The #Giants and Jason Pierre-Paul, who agreed on a 4-year deal, have been through a LOT over the years. It took a lot of trust. Cool ending

Jordan Ranaan and Adam Schefter of ESPN have more information on JPP’s contract.

The deal is expected to be worth about $17 million per year with about $54 million guaranteed, according to Schefter.

The Giants used the franchise tag on Pierre-Paul last month for a one-year contract worth $16,934,000. The new deal should offer some salary-cap relief to Giants, who were just $3,918,376 under the cap as of Friday morning, according to NFL Players Association records.

Following his fireworks incident in 2015, there was much speculation about Pierre-Paul’s future with the Giants and beyond. It’s no secret, playing with seven and 1/2 fingers is an obvious disadvantage but JPP still has some elite pass rushing skills and still makes a difference on the defensive line.

Pierre-Paul played the 2016 season under the franchise tag. Pierre-Paul appeared in 12 games in 2016 and recorded 54 tackles, seven sacks, three forced fumbles, a fumble recovery returned for a touchdown and eight pass defenses. 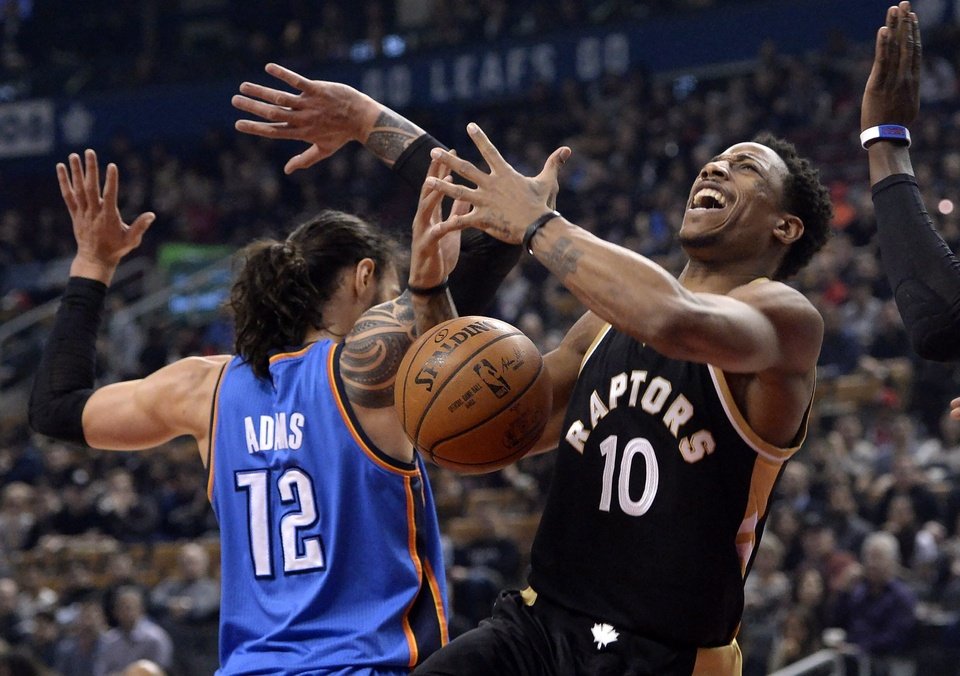 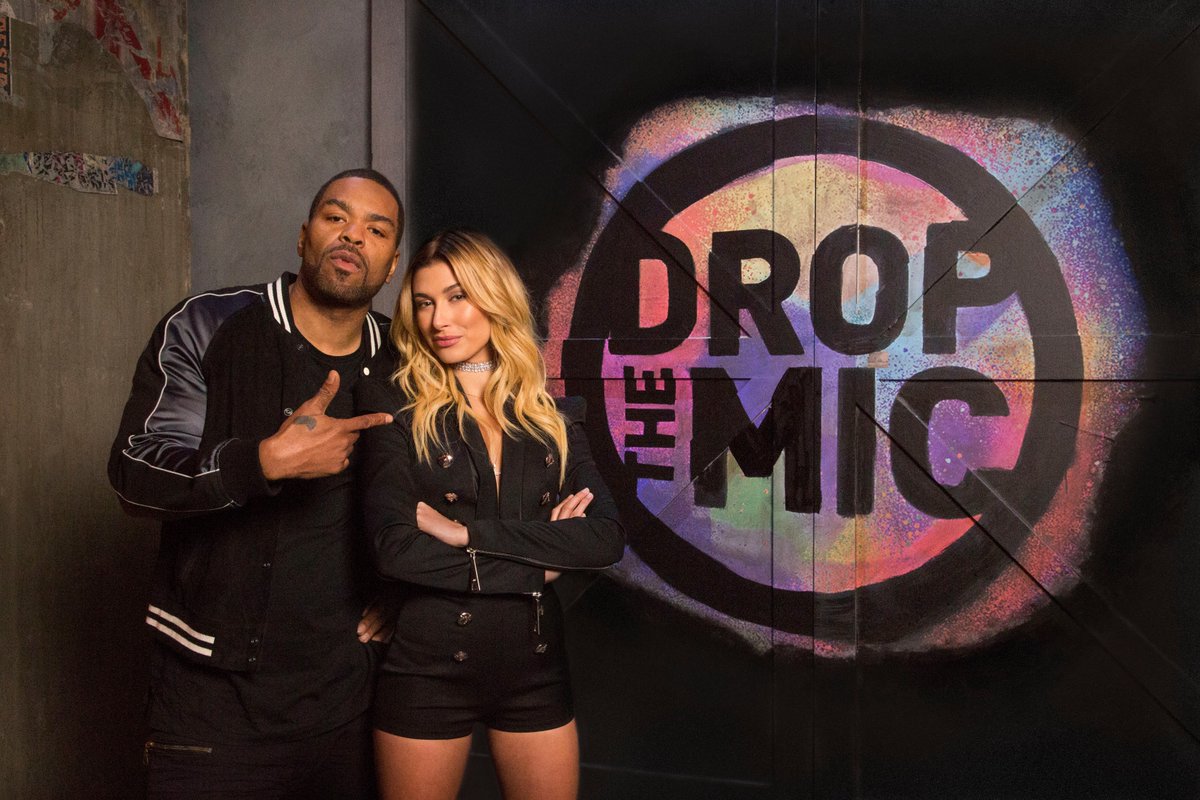