Once again, fans of Frank Ocean are hopeful that the all-around creative will release new music in the near future. The hopes of fans were bolstered following the release of new merchandise, including a poster that displays a photoshoot featuring actor Jeremy Strong alongside the singer. Across the poster, Frank Ocean tells a written story of a singer meeting with record industry executives that appears to mirror his own life.

“The Recording Artist attempts to explain to the major music label the singles distribution model as opposed to the long-form album model. The Recording Artist believes the latter to be outdated, and that releasing singles is more suited to modern consumption habits where people curate their own playlists which are then shared within private circles. The meeting does not appear to be productive,” the statement reads.

“Prior to the COVID-19 pandemic, these events were intended to grow from small club events to larger raves across the world. The Recording Artist has since changed his mind about the singles model, and is again interested in more durational bodies of work.”

This is not the first time that fans of the chart-topping singer have been excited about the possibility of new music. Last year, he said that he’d been “working in Malibu.”

“Forgive how, like, free associative this might feel. I was working in Malibu this summer and I would go out, like, pretty late from the studio and there’s, like, a big population of coyotes in Malibu,” Frank Ocean told Dr. James Fadiman during a conversation about psychadelics on Blonded Radio.

While fans wait for new music, Frank Ocean will prepare for an appearance at the Coachella Valley Music and Arts Festival later this year.

Back sides of the posters from the recent Blonded merch sale tell a narrative that’s as close to an album announcement as we’ll ever get from Frank Ocean. pic.twitter.com/15nvU780No 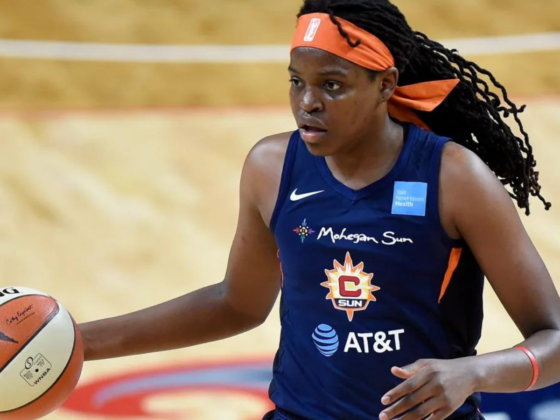 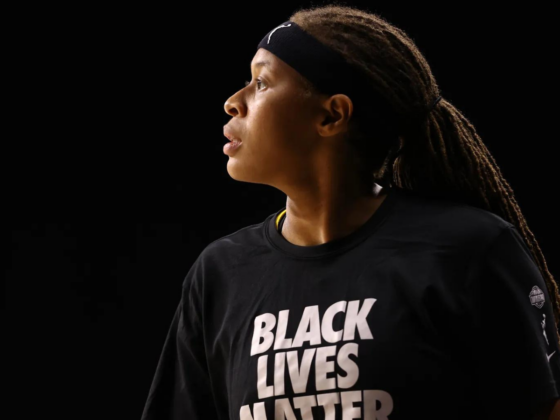 This website uses cookies to improve your experience while you navigate through the website. Out of these, the cookies that are categorized as necessary are stored on your browser as they are essential for the working of basic functionalities of the website. We also use third-party cookies that help us analyze and understand how you use this website. These cookies will be stored in your browser only with your consent. You also have the option to opt-out of these cookies. But opting out of some of these cookies may affect your browsing experience.
Necessary Always Enabled
Necessary cookies are absolutely essential for the website to function properly. These cookies ensure basic functionalities and security features of the website, anonymously.
Functional
Functional cookies help to perform certain functionalities like sharing the content of the website on social media platforms, collect feedbacks, and other third-party features.
Performance
Performance cookies are used to understand and analyze the key performance indexes of the website which helps in delivering a better user experience for the visitors.
Analytics
Analytical cookies are used to understand how visitors interact with the website. These cookies help provide information on metrics the number of visitors, bounce rate, traffic source, etc.
Advertisement
Advertisement cookies are used to provide visitors with relevant ads and marketing campaigns. These cookies track visitors across websites and collect information to provide customized ads.
Others
Other uncategorized cookies are those that are being analyzed and have not been classified into a category as yet.
SAVE & ACCEPT
Total
86
Share
86
0
0
0
Posting....