It appears that Jonquel Jones will be making her way a bit further south to the Big Apple this summer. The Connecticut Sun have moved 2021 WNBA MVP Jonquel Jones to the New York Liberty in a three-team trade involving the Dallas Wings. In return, the Liberty will acquire the services of Rebecca Allen, Tyasha Harris and the sixth overall pick in the upcoming WNBA Draft. Meanwhile, Natasha Howard and Crystal Dangerfield will head down to Dallas, Texas. Not to be forgotten, Kayla Thorton will join Jones in New York at the Barclays Center.

Jones will say goodbye to the Sun after spending six seasons with the team. During the regular season, she averaged 13.6 points and 8.3 rebounds per game during her time in Connecticut. In the postseason, she upped her performance to average 16.1 points and 9.4 rebounds per playoff game. Along the way, she picked up WNBA Most Improved Player honors in 2017 and Sixth Woman of the Year honors in 2018 before claiming MVP honors in 2021.

Jones will join the Liberty after a 16-20 season that ended in a first-round playoff exit. The team will bring back DiDi Richards, Stefanie Dolson and Sabrina Ionsecu to go along with play of Jones.

“To say I’m excited would be a huge understatement,” Jones said, per ESPN.

“To the fans, future teammates and everyone that has welcomed me to New York thank you! I can’t wait to get this season going and show out in the Big Apple!” 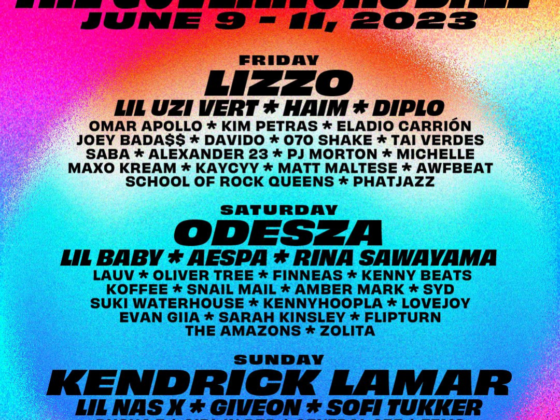 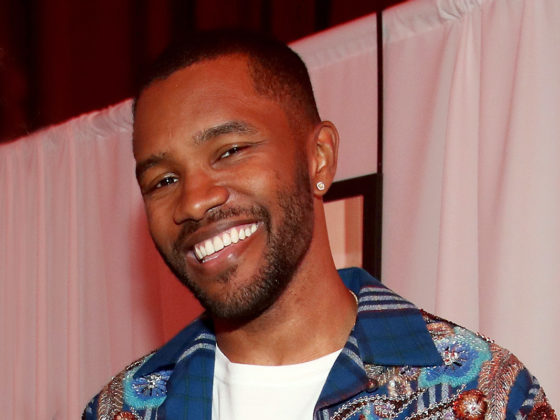