The WNBA has announced Brionna Jones from the Connecticut Sun as the 2022 KIA Sixth Player of the Year. She is the third player in the franchise history to win the award joining Jonquel Jones (2018) and Renee Montgomery (2012.

Cooked ‘em on the court all season long.

This is her first time winning the Sixth Player of the Year award, but she is no stranger to regular-season recognitions as last season she received the Most Improved Player award. Jones received 53 votes out of a panel of 56 sportswriters and broadcasters.

Azurá Stevens from the Chicago Sky received two votes and Myisha Hines-Allen from the Washington Mystics received the remaining vote.

Jones came off the bench for the Sun in 29 games and only started in seven games this season. She averaged 13.8 points, 5.1 rebounds and 1.2 steals in 25.1 minutes per game. Her performance this season earned her a selection to the WNBA All-Star Game, the second in her career.

The Sun now continues their playoff series against the Chicago Sky on Sunday, September 4. Currently the series is tied at one game for each team. 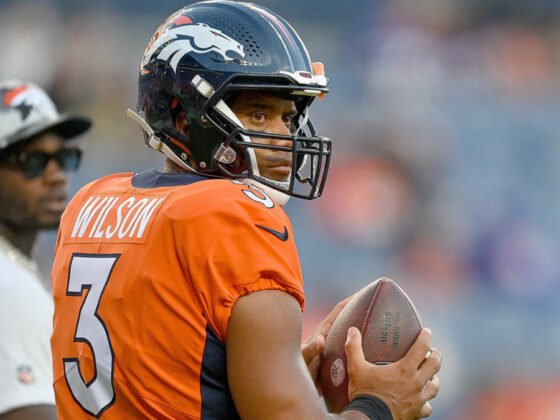 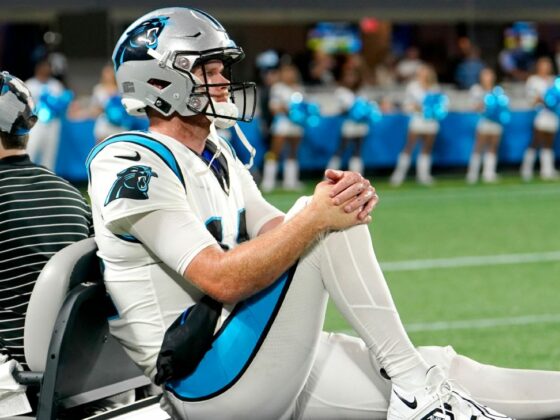