The Coachella Valley Music and Arts Festival is returning in April. This time around, Goldenvoice has enlisted the talent of Frank Ocean, Bad Bunny and BLACKPINK to lead the annual event. Alongside Frank Ocean, Bad Bunny and BLACKPINK, Burna Boy, Gorillaz, Rosalía, Kaytranada, Metro Boomin, Pusha T and Tobe Nwigwe will also take the stage. To top it all off, Calvin Harris will also return to the desert after dropping Funk Wav Bounces Vol. 2 last year.

This year’s lineup is historic in multiple aspects. Most notably, Bad Bunny will cap off a world tour following the release of Un Verano Sin Ti by becoming the first Latin artist to headline the festival. Alongside Bad Bunny, BLACKPINK will also become the first Asian artists to headline the Coachella Valley Music and Arts Festival in April.

Presale tickets for this year’s festival are set to go on sale on January 13, 2023. However, Goldenvoice has already warned prospective ticketholders that tickets for the first weekend are nearly sold out. As in previous years, the festival expects to bring out upwards of 100,000 people each day. 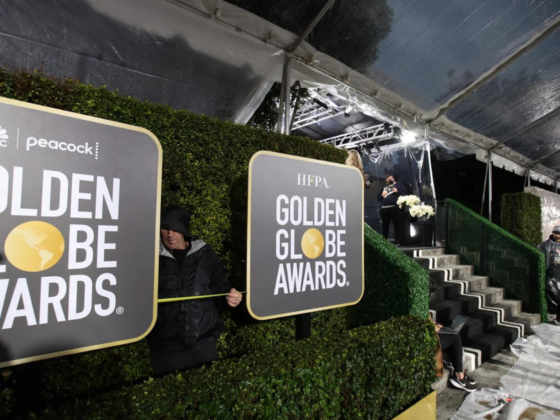 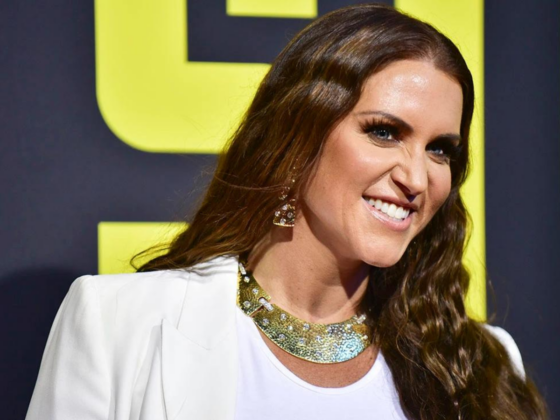