It’s time for the pool party of the summer! Calvin Harris has recruited some of the biggest names in music for a warm weather pop-filled soundtrack. Funk Wav Bounces Vol. 2 features legends like Snoop Dogg, Justin Timberlake, Pharrell Williams and Busta Rhymes. It also includes contributions from today’s stars like Chlöe Bailey, Lil’ Durk, Young Thug, Tinashe and several others.

Funk Wav Bounces Vol. 2 serves as the follow-up to Funk Wav Bounces Vol. 1. Released in 2017, the 10-track project features Frank Ocean, Migos, Travis Scott, Nicki Minaj, Future, Pharrell Williams, Young Thug and several others. At the end of the year, Billboard, Complex, Newsweek and Rap-Up called it one of the 20 best albums of 2017. Given the success of the first installment, Calvin Harris will have tough expectations to meet.

Celebrating the album’s release, Calvin Harris will put on his weekly set at Ushuaïa Ibiza in Spain on August 5. Check out the project below and pick out your favorite tracks. 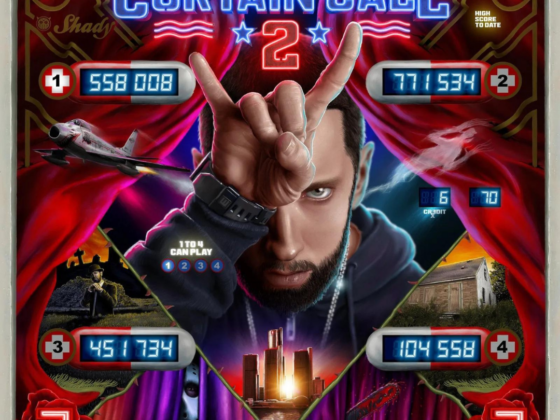 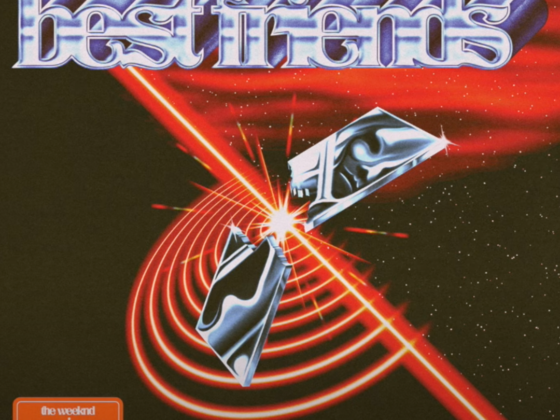 The Weeknd Calls On Summer Walker For The ‘Best Friends’ Remix