The move is now official as Pau Gasol will go back to his home country Spain to play with FC Barcelona, the team where he started his professional career before making the jump to the NBA.

The team currently holds second place, two games behind Real Madrid, in the first division of Spain basketball but recently beat them in the last game of the “Copa del Rey” tournament to win the cup and has the first place in the continental tournament “EuroLeague”.

With this move, Gasol leaves the league after 18 years where he is most remembered with the Memphis Grizzlies and then with the Los Angeles Lakers where he won two NBA Championships. He also played with teams like the Chicago Bulls, San Antonio Spurs, and Milwaukee Bucks in the last years of his career.

Gasol also earned six selections to the NBA All-Star Game and four to the All-NBA teams as well as the Rookie of the Year award when he entered the league. 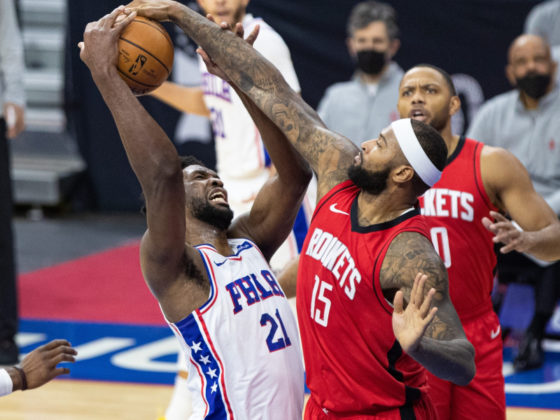