Pau Gasol is reported to be headed back to the club where he began his professional basketball career. As reported by Varlas Nikos of Eurohoops, Gasol is nearing an agreement to return to his native Spain with Barcelona, in preparation for the delayed Tokyo Olympics.

Pau Gasol and Barcelona are near an agreement in principle for the return of the Spanish icon to his native country. He'll sign a one-year deal in order to be ready to finish his Hall-of-Fame worthy career in the Tokyo Olympics. Deal expected to be finalized later in the summer

Gasol featured for Barcelona during the stretch of 1998-2001, claiming two Spanish League championships in 1999 and 2001, as well as being named the Spanish King’s Cup MVP in 2001.

During his time in the NBA, Gasol has been named to the All-Star game six times and served as a pivotal figure on the Los Angeles Lakers teams that won the NBA championship in 2009 and 2010. Gasol most recently featured for the Milwaukee Bucks, having been waived from the Portland Trail Blazers without featuring in a game due to injury.

Throughout the course of 1,226 NBA appearances, Gasol has attained averages of 17 points and 9.2 rebounds per game and is widely considered one of the greatest international players in NBA history. 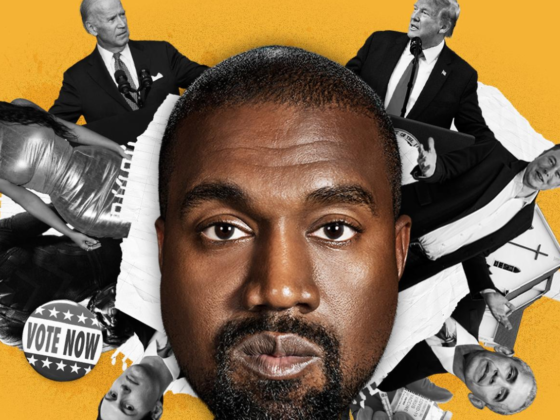 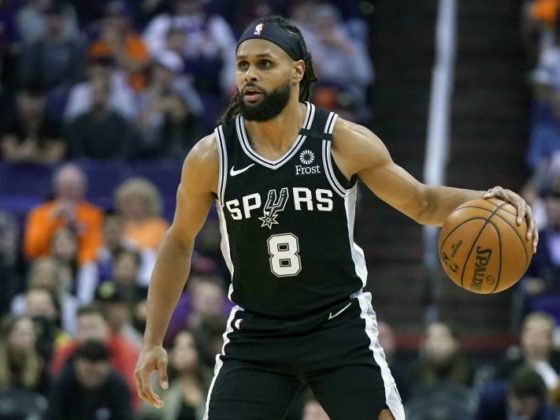