Minnesota Timberwolves head coach and GM Flip Saunders decided he would coach this Timberwolves team assumedly as it became more imminent that Kevin Love wanted out of Minnesota. It looked like Saunders might hold out to grant Love, a free agent next summer, his trade wish, but the right offer presented itself and the deal is done. Kevin Love will be a Cleveland Cavalier (upon approval) and the Timberwolves will have this year’s no. 1 overall pick Andrew Wiggins, last year’s no. 1 overall pick Anthony Bennett, and Thaddeus Young from the Philadelphia 76ers.

Saunders spoke to CBSSports.com about the dynamic of acquiring Wiggins in the trade,

Usually in this situation, a lot of times in the history of it, people have gotten good players back but maybe not what you consider a guy that has the opportunity to be a superstar-type player. You’re talking, in Wiggins, [about] a player that since he was in high school, people thought he was the best player to come out of high school since LeBron James. So he’s been compared to those. And he’s got phenomenal ability. He’s got a lot of work to do, but I know that he’s a willing learner.

On his expectations of Wiggins,

I expect him to accept a lot of responsibility from the beginning, and see where that goes. I do know that he’s extremely excited about coming here. He’s not afraid of the weather. He’s from Canada, so he knows what the weather’s like.

James Herbert of CBS Sports cited that Saunders now sees more of an identity with his new players — Wiggins, Bennett, and Young are all athletic two-way players, making for a younger, faster group than the Timberwolves have been working with. It was a struggle for Minnesota to forge success in the Kevin Love era, now it’s about hitting reset and making use of your new young assets. 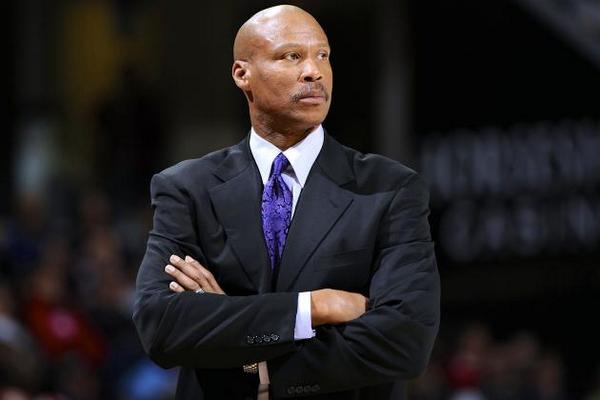