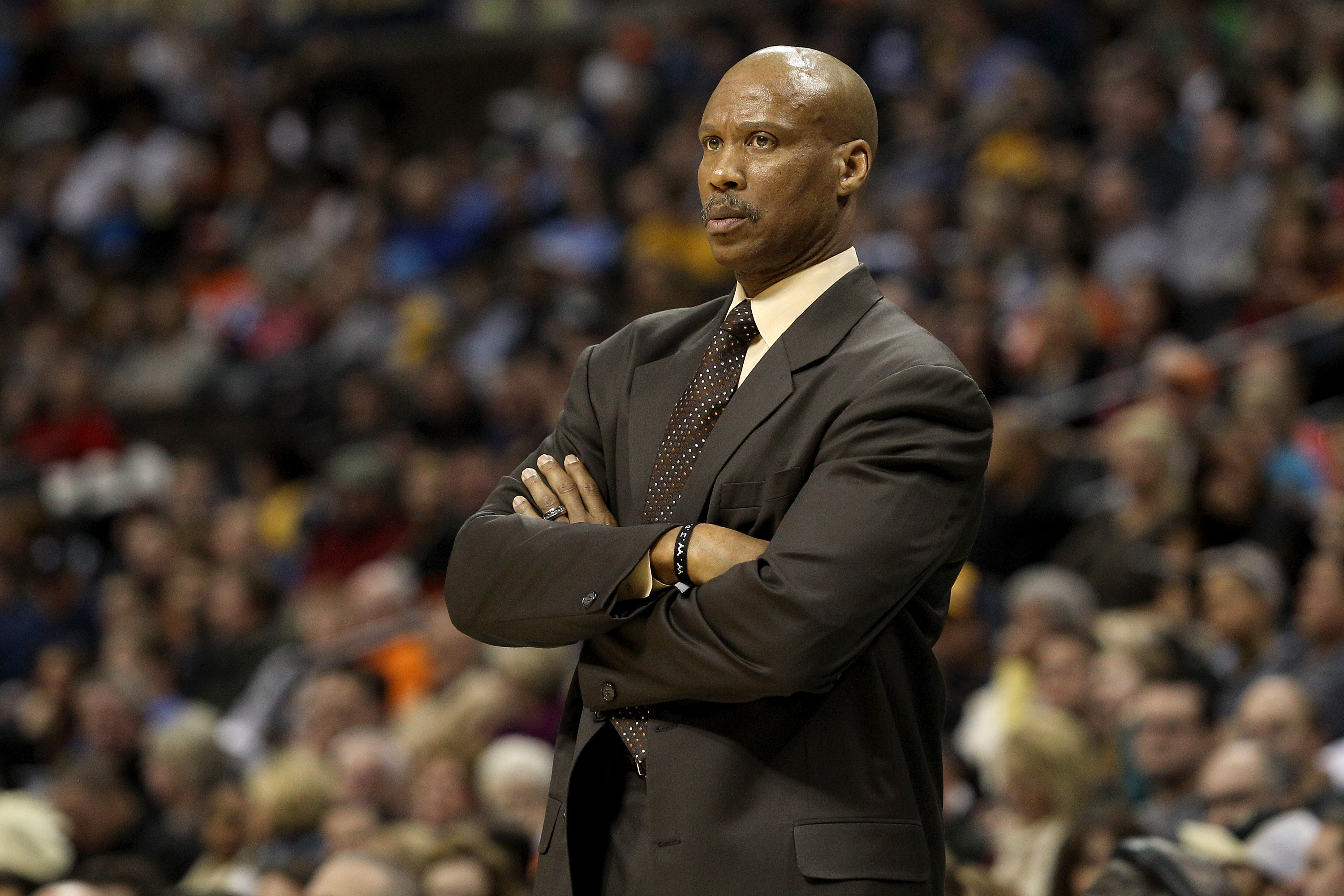 New Los Angeles Lakers head coach Byron Scott has a tall order ahead in rejuvenating the Lakers from their 27-win season. The big question mark for LA revolves around Kobe Bryant and his return from injury, but Lakers reporter Mike Trudell addressed plenty more questions for Scott in a Q&A for NBA.com, including the state of affairs at point guard for the Lakers this season:

Trudell: To run the team, you have Jeremy Lin, and a question mark health wise in Steve Nash.

Scott: With Nash, it’s going to be interesting. Steve hasn’t played a lot in the last year, and the clock is ticking. I did see him working out here a couple of days ago and he looked fantastic. He says he’s pain free for the first time in a while, and hopefully he’ll be healthy, number one, and hopefully he’ll be able to provide some things for us on the offensive end especially.

Jeremy is a guy who I like. I coached against him, and I love that he’s not afraid of the moment. He doesn’t mind taking big shots, and he’s very gritty, tough and intelligent. Those are all things I think will fit well with things we’re trying to do.

It’s nice to hear that Nash is working out and “pain-free”, but the 40-year-old simply can’t be relied on to provide any more than temporary production. Lin, who the Lakers acquired from the Houston Rockets this summer, put the league on notice during his “Linsanity” phase with the New York Knicks.

Trudell: The Lakers haven’t had a break-you-down-off-the-dribble point guard in some time, but Lin can do that; he gets to the paint better than most guys in the NBA. How do you account for that on offense?

Scott: I love that. He’s a triple threat type of player, and can be very effective out of pick and rolls as a result. He can shoot, finish at the rim or make plays for other guys. We also have Kobe that can do that, Steve if healthy can still do that, and Swaggy P (Nick Young) can get his shot at any time. When you have three or four guys that can get shots for themselves or their teammates, that makes us better as a team.

If nothing else, Lin brings an unpredictable element to your offensive attack. He can be a gambler but he gets in the paint, he looks to create and he wants to make plays. Unfortunately his defensive abilities are limited, and unfortunately for the Lakers, Lin is still considered an upgrade for them at the position. 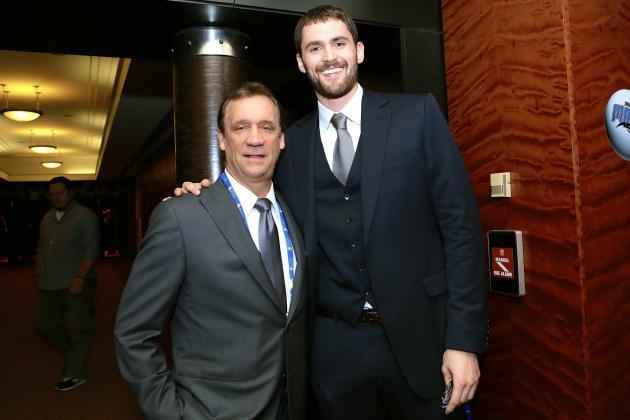