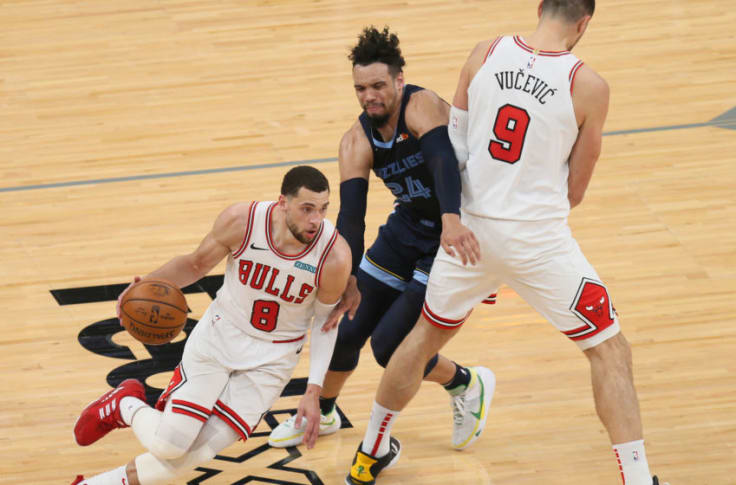 Billy Donovan and the Chicago Bulls, unfortunately, ended their season missing the postseason for the fourth consecutive year while failing to qualify for the play-in tournament for the second straight year. For a large portion of the season, Zach LaVine and company had a firm hold on the 10th seed. Various injuries, health and safety protocols, and a lack of chemistry and unfamiliarity with their new acquisitions played a large part in their demise. However, alongside LaVine there are two other players helping to form a Chicago Bulls trio worth fearing.

After acquiring Nikola Vucevic prior to the trade deadline with their array of moves, Billy Donovan made numerous adjustments to Chicago’s offense. This allowed his two All-Stars’ play styles to coincide with one another. The two-time All-Star big man refined the conservative and predictable Zach LaVine led attack that the Bulls displayed throughout the 2020-2021 season.

Both coming off All-star seasons, Billy Donovan put his two best players in a position to succeed.

He implemented a multitude of new offensive schemes ultimately re-shaping the entirety of the team’s makeup. The intricacies of Chicago’s offense were a complete 180 from the previous season–the Jim Boylen era. Vucevic’s assertion created a whole new dynamic, and one of the best pick-and-roll duos in the league with LaVine.

Be that as it may, this still required a learning curve for the rest of the roster and for players to get accustomed to their new style of play. So, for the time being, the moves had negative ramifications on the roster which caused the Bulls to struggle shortly after.

Fortunately, over the last month of the season, a player stepped up big for Chicago–as a result of the tantalizing duo’s ability to unlock new dimensions within the offense–proving that they can be much more than a starter and potentially form a “Big Three” in Chicago.

This season the 6’5″ combo guard averaged 15.1 points, 4.1 rebounds, and 4.8 assists–improving in every statistical category from the season prior. White earned the starting job over Tomas Satoransky and displayed his ferocious speed and quickness in the open court along with his innate scoring prowess and ability to hit a barrage of threes at any moment.

Unfortunately, however, at times he showed his indecisive decision-making, poor shot selection, consistent turnover issues, and overall putrid defense. The Chicago Bulls starting lineup of White, LaVine, Williams, Markkanen, and Vucevic sported a net rating of -17.6 and often got off to slow starts due to not possessing a traditional playmaker.

This is tough news to hear for a 20-year-old, especially when he was selected with the seventh overall pick in the 2020 NBA Draft. Coby White didn’t allow his benching to become detrimental to his play.

He refused to become a prisoner of the moment.

Coby White said all he wants to do is win so he’s fine with lineup change. “It’s already processed. I know what I gotta do,” he said.

After a couple of weeks, the product out of North Carolina regained his position as the starter. With LaVine returning from health & safety protocols and Vucevic healthy from injury, the Bulls had their new starting lineup of White, LaVine, Williams, Theis, and Vucevic.

Upon return, the Bulls played resounding basketball and rode a 3-game win streak, all of which were victories by double figures. White, LaVine, and Vucevic were all remarkable during this stretch of winning basketball.

Coby White’s addition back into the starting lineup was seamless as he exceedingly surpassed expectations he set throughout the season; he accumulated 15 3-pointers within that three-game haul. These exceptionally staggering numbers are a result of the trio’s growing rapport and newfound ability to complement one another.

White’s benching served as a testament to his mental fortitude and ability to overcome adversity.

Coby White had a stretch after re-entering the starting lineup in which he averaged 18.5 points along with six assists while shooting 41% from three. In addition, White started becoming a deadly catch-and-shoot threat–especially late in the shot clock. He shot 37% on catch-and-shoot opportunities and 41% on attempts with 3-7 seconds left on the shot clock.

Vucevic’s ability to draw double teams in the post, coupled with his underrated ability as a skilled and willing passer allowed this aspect of White’s game to flourish.

LaVine and Vucevic force countless double teams and cause a litany of mismatches for defenses. Because of that, Coby receives frequent one on one matchups, which is a tough task for any individual defender due to his ability to change gears and his deadly shot-making from the perimeter.

When his shots are falling, his confidence rises.

Now, add Coby White’s maturity with the rising superstar in Zach LaVine(27.4ppg, 5rpg, 4.9apg) and formidable star in Nikola Vucevic(21.5ppg, 11.5rpg, 4apg) and you get one of the most dynamic trio’s in the league.

With the young backcourt at the ages of 21 and 26, along with their quintessential big man riding his prime at the age of 30, you can see Chicago’s plans coming into fruition as they’ve finally found a core to build and expand upon for season’s to come. 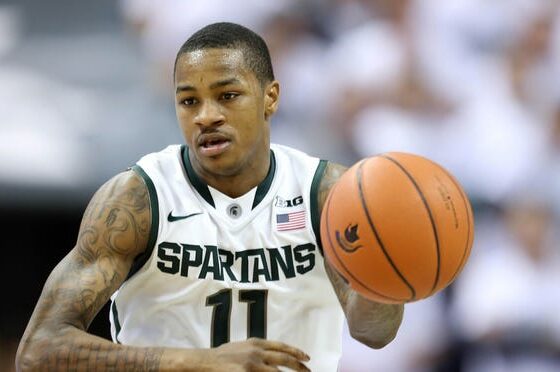 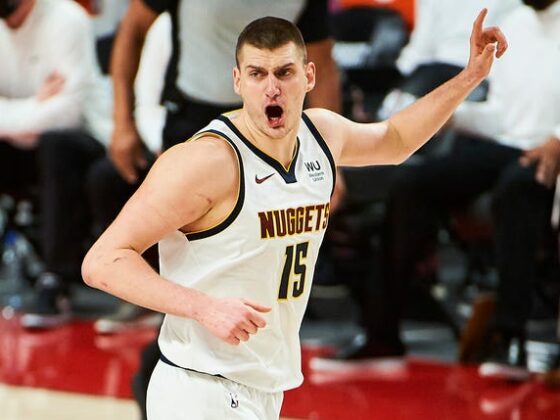