Then the shocking split between Oklahoma City and Billy Donovan occurred after a season where the former University of Florida coach finished fifth in the West with a 44-28 record, pushing the Rockets to a seven game series before being eliminated.

New team executive Arturas Karnisovas, poached from the Denver Nuggets, wasted no time in reaching out to Donovan and finalizing an agreement worth four years, $24 million-plus.

In Donovan, the Bulls acquired a players coach that maximizes individuals’ potential with his tremendous basketball acumen. Karnisovas and Eversley brought in the perfect man to coalesce this squad and galvanize the troops in order to become a more cohesive unit. This move will pay off substantial dividends for the young core of Zach LaVine, Lauri Markkanen, Coby White and Wendell Carter Jr.

While in Chicago, Jim Boylen sported a disastrous 39-84 record after taking over for Fred Hoiberg. Throughout his three-year tenure, he continuously had the Bulls woefully unprepared each and every night while enforcing an archaic style of basketball in a league where offense dominates all facets.

Last year Boylen’s offense had the Chicago Bulls ranked second to last in the NBA with a rating of 105.8–only placing ahead of the Golden State Warriors in the 2019-2020 season. They finished with a 22-43 record before the season was halted due to COVID-19 and also failed to qualify as one of the teams playing in the bubble.

With all that transpired during the Boylen era, the fans, and even players, frustrations grew stronger which subsequently forced a multitude of changes within the organization.

Alas, with the front offices’ new infrastructure in play, and coaching staff, this squad is ready to compete even in an improved Eastern Conference.

Now, Billy Donovan is heading over to the Windy City with a rather impressive resume. Over the course of his five seasons with the Thunder he won a total of 239 games including 15 playoff wins; amounting to a winning percentage of .610.

Training camp is underway and Bulls’ players already sound ecstatic about their new head coach and the fresh start they’re about to commence.

Wendell Carter Jr: “New front office, new style of play… I feel like the style of play I’ve been presented… it’s going to be amazing… I feel like (Coach Donovan) is catering our offense (and defense) to everybody’s strengths.” pic.twitter.com/v3jkXJMlSV

Zach on the new staff/front office: "It's just a different energy… I see them every day. We have conversations, not just basketball opinions. They're willing to change and hear people's opinions, and that's something different than it was in the past." pic.twitter.com/dBqJDQTAMg

Zach LaVine is coming off another stellar season where he averaged 25.5 points on 45 percent shooting from the field and an outstanding 39 percent from three on 8.1 attempts—only furthering his claim as a rising star in the league.

Lauri Markkanen’s season was rather putrid; he had his lowest scoring, rebounding and shooting totals of his career. At times he appeared disengaged and was put on the court as a decoy due to Boylen’s coaching schemes. Fortunately, however, Billy Donovan sees star potential in the “Finnisher” and will develop schemes to optimize Markkanen’s unique talent.

On the other hand, Wendell Carter suffered from yet another injury-plagued season with an offense that stymied his underrated offensive skill set.

Lastly, Coby White was coming off the best run of his short career in which he averaged 24.7 points, 4.3 assists, and 3.8 rebounds on 40.7 percent from beyond the arc in 10 games right before the shutdown.

Coby White was on fire after the All-Star break:?

Could he have made a run at Ja and Zion for Rookie of the Year? ??

This team has a ton of potential, and after watching Billy Donovan will Oklahoma City to the playoffs last season there’s no viable reason to think that this team won’t compete for a spot in the weaker East. The tandem of LaVine-White will be as electrifying as any in the backcourt, Otto Porter will look to recapture his spot as the league’s best quintessential “3-and-D” player, Lauri Markkanen could be a 20/10 player under Donovan’s tutelage, and Wendell Carter will continue to flash his two-way potential and remain the team’s defensive juggernaut.

Off the bench they also possess the number four overall pick in Patrick Williams, an extremely athletic versatile forward with guard-like handles and an outside shot. Plus, a good mix of playmakers and shooters in the rotation round things out nicely.

This season their success will be predicated on the players commitment to the coaching staff’s philosophies in order for their team potential to come to fruition. There’s no question this team has talent—we all know that. The Chicago Bulls are a young, talented, hungry squad poised for greatness. If the Memphis Grizzlies can compete with their roster in an even more talented Western Conference, then there’s no way the Bulls won’t have a shot this season. 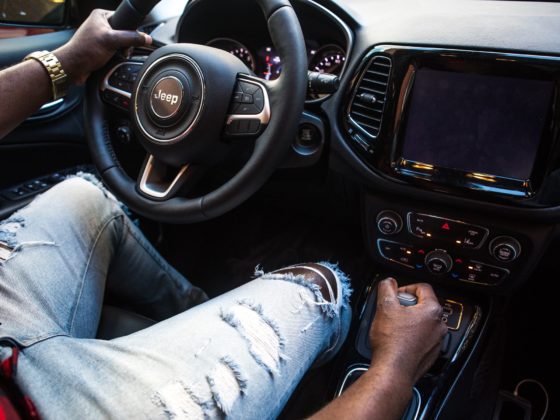 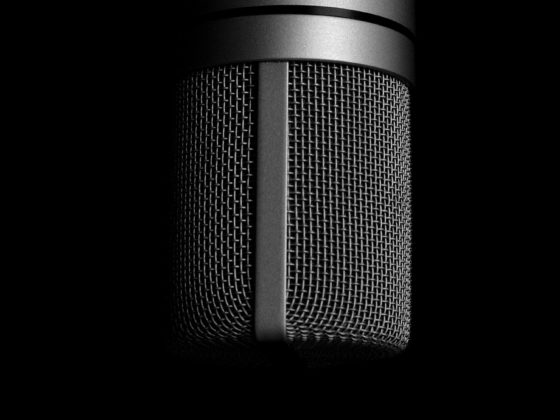 Want to Become a Music Industry Executive? Here’s What You Need To Do