With a 5-11 record in the Eastern Conference and plenty of young talent on their roster, it’s starting to become more and more apparent that there is a clear disconnect between the Chicago Bulls and second-year head coach Jim Boylen. In fact, star guard Zach LaVine took it even further following their 116-108 loss to the Miami Heat, citing a lack of trust as one of the reasons behind their recent struggles.

LaVine sat down with Yahoo Sports’ Vincent Goodwill after the loss and says he and Boylen still have a lot to work out in their relationship. LaVine says the trust between the two just isn’t there and that he hopes to sit down with him sometime in the future to discuss how things can improve.

Q: Does [Boylen] trust you?

Q: What happened to that trust?

A: I wish I knew. I feel we had a good offseason. He came and visited us and wanted us to work on certain things. With this start, there’s been some lack of trust and sh- – you view differently, different opinions on.

Q: Do you trust him still?

A: I’m trying my best, I’ll say that. I’m playing my minutes and trying to do the best I can do. It’s tough, especially when you’re in a rut. If he doesn’t trust me, it’s hard to trust someone who doesn’t trust you.

For a team desperately trying to get back into the playoffs this season, these are not issues you like to see arise this early into the season. The tension between coach and player can be even more damaging if it’s a disconnect with the team’s best player, a role LaVine certainly plays with the Bulls.

Since taking over midway through last season, Boylen has accrued a 22-52 record as head coach of the Chicago Bulls. LaVine’s numbers have dipped a bit this season after enjoying the most successful campaign of his career in 2018-19.

The Bulls have a solid collection of pieces moving forward including LaVine along with Lauri Markkanen, Wendell Carter Jr., Otto Porter and more. If Chicago can’t right the ship soon and find a way to remain competitive in the depleted East, it’ll likely only be a matter of time before the Bulls are looking for their new head coach. 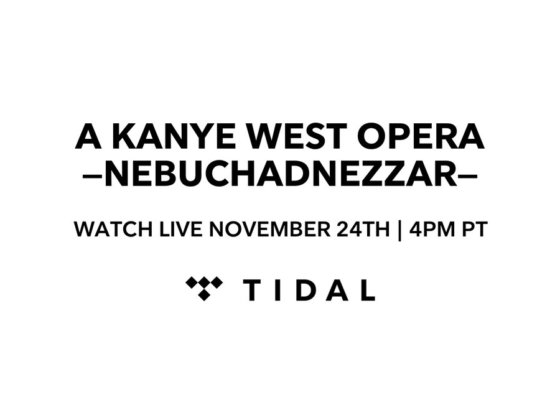 Kanye West’s ‘Nebuchadnezzar – An Opera’ To Stream Exclusively On TIDAL 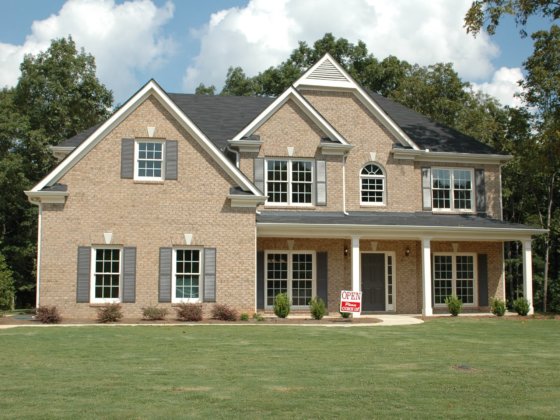