Coby White came into Chapel Hill with the task of winning the starting job over an upperclassman while trying to prove he was ready for the NBA. These two things are hard to accomplish for freshmen on a Roy Williams coached team. Rarely does the Hall of Fame coach hand the reigns over to a guard fresh out of high school. The growing pains were there, but by the time ACC play rolled around, it was clear that Coach Williams had a special point guard that could end up being a high lottery pick in the 2019 NBA Draft.

Coby White on the move!pic.twitter.com/rCHpV2FRJJ

The lead guard at North Carolina is a vital role in a Roy Williams system. White performed phenomenally in the role and averaged 16.1 points per game, the second-best per game scoring numbers on the team. He was also an efficient shooter at 42.2 percent overall and 35.3 percent from beyond the arc. The Carolina lead guard is a more than capable scoring guard at the NBA level.

Standing at 6’5″ and 190 pounds the former Tar Heel is the ideal size for an NBA guard. When his size is paired with his athleticism he becomes a tantalizing NBA prospect. White also has some stellar speed to pair with size. The guard left the 2019 NBA Draft combine early prompting many to believe he has a draft promise from a team in the top ten. Size and speed are a deadly combination in the NBA. These things have helped rocket the guard into the top ten of the 2019 NBA Draft.

The ability to play multiple positions at the NBA level is more common now, but still, a special commodity that NBA teams value. White has called himself a point guard, and that will likely be his primary position in the NBA, but he is selling himself a little short. His ability to play both point guard and shooting guard could be useful at the next level. There’s no question that the guard is better on the ball than off the ball. He can absolutely serve an NBA team while doing both.

There aren’t a lot of major flaws in the top ten picks, but there are a few things that will limit the guard at the next level. the first thing that stands out is the guard’s 6’4″ wingspan. This isn’t that glaring of an issue at the guard position, but it is there. White’s athleticism manifests itself in the form of speed, but it does not in explosive jumping. His playmaking ability vastly improved under Roy Williams, but he needs to continue to show improvement.

The size comparison of White and Murray coming out of college is almost perfect and the play style is a near match. Combo guards with the ability to score at every level have become the popular pick to start at the point guard position in the NBA. Murray also had some questions about his playmaking but showed potential in the area as well. Their situations entering the NBA will also be similar. Being drafted in the lottery on a team in need of a point guard for their rebuild. There’s a good chance we see White follow a similar path as well. 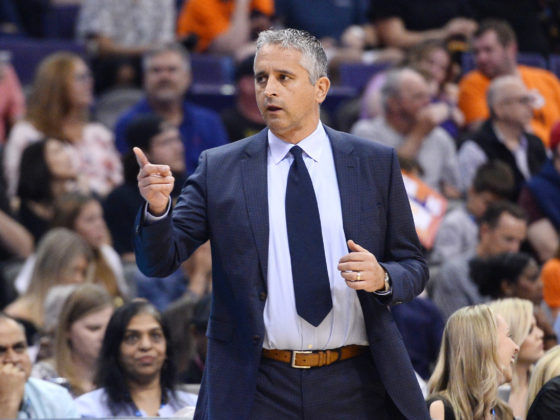 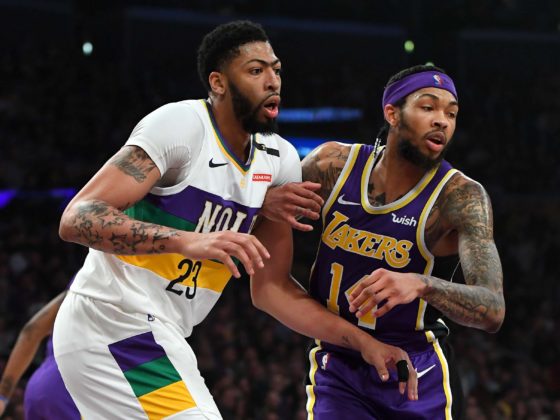