Draymond Green, forward for the Golden State Warriors, recently appeared on ESPN’s Woj Pod with Adrian Wojnarowski, going in-depth about the incident he had involving his then Warriors teammate Kevin Durant last season. During the interview, Green accepted responsibility for what had happened as well as stating that he had apologized to Durant. The following from ESPN:

“I just had to accept the fact that I was wrong. And once I was able to get over my stubbornness and accept the fact that I was wrong, I was able to move on. I lost [Durant’s] trust. How do I get that back? Not so we can win a championship or we can win some games … but I actually loved this guy, like that’s really my brother. And so not knowing what’s next in our relationship bothered me more.”

“[Warriors GM] Bob [Myers] and [head coach Steve Kerr], they told me, like, ‘You need to apologize to Kevin,’ before I got suspended. And I said, ‘No, I’m not apologizing because y’all telling me to apologize. I’m not gonna do that.’ And I didn’t. And I never apologized to him until I came to grips with myself. … Not because of some games or the team ain’t flowing right. But I can kind of see a look in my brother’s face that I have not seen. He’s hurt. How do I fix that? And that was what bothered me more than anything.

The highly publicized incident regarding Durant and Green fueled this past offseason’s speculation that Durant would leave the Warriors, ultimately culminating in Durant’s decision to join Kyrie Irving on the Brooklyn Nets once he returns from injury he suffered during last season’s NBA Finals. 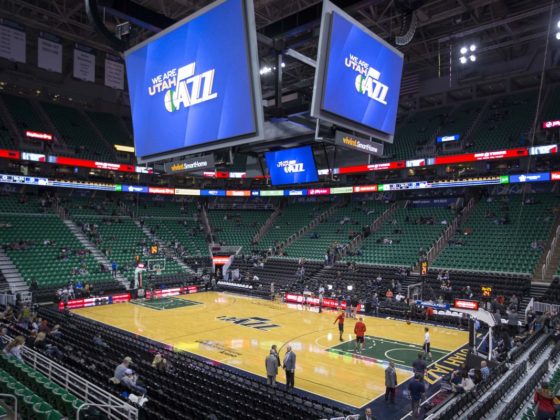 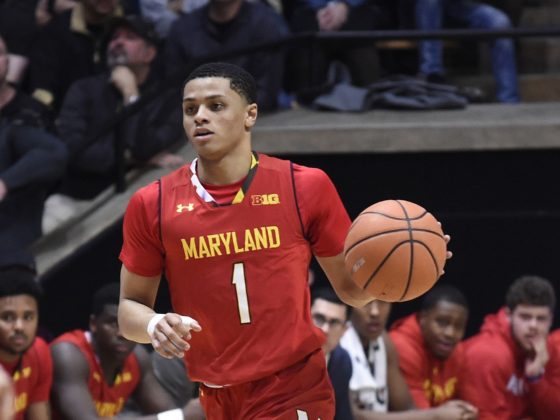