The Maryland Terrapins finally got back to the NCAA Tournament in 2019 after a year hiatus. After making it to the second round, the Terps look to make some serious waves in the tournament, despite losing superstar Bruno Fernando to the NBA. Maryland brings back an experienced, defensive-minded team under Mark Turgeon. A starving fanbase is looking for the Terps to break through to their first Final Four since the days of Gary Williams. Anthony Cowan Jr. and Jalen Smith were both voted preseason All-Big Ten and look to lead the Terps to the promised land.

Eric Ayala, Anthony Cowan Jr.and Darryl Morsell will lead one of the best backcourts in the country and the Big 10. Ayala is a lethal shooter who will be able to show off his arsenal a bit more with the departure of Fernando. He shot 40.6% from 3-point range last season. Cowan, the leading scorer (15.6 PPG) of the Terps and All-Big Ten performer has started every game since he dressed for the Terps. Maryland will be inexperienced but talented in the frontcourt with the services of Jalen Smith and Aaron Wiggins. As a freshman, Jalen Smith (12 PPG and 7 RPG) had 5 five double-doubles last year and was arguably the most pivotal Terps player in the NCAA Tournament.

Fernando was drafted #34 to the Atlanta Hawks after his sophomore season for good reason. He averaged 13.6 PPG and 10.6 rebounds which made him a force in college hoops. Luckily the Terps are deep down low and have the ability to make up for his production.

Mitchell is the likely starter for the Terps. A former Top 100 recruit, he’ll look to be a defensive presence and exhibit a soft touch around the rim. Donta Scott is a 6’6 point forward who will look to be a physical defensive stopper for a Terps team that hangs their hat on defense. Marial is arguably the most talented newcomer to the team but will miss 3-4 months due to stress fractures in his legs. Once he is able to come back, look for him to push Mitchell for minutes at the 5.

Mark Turgeon may have his deepest team in his eighth season at Maryland. The talent is there for the Terps and he has offensively talented players in the backcourt with Ayala and Cowans Jr. I look for them to finish in the top 3 of the Big Ten with Michigan State and Ohio State, but I question whether Jalen Smith alone is enough to make up for the loss of Fernando. Another big question mark is whether Mitchell and Marial will be able to grow up fast enough to man the 5 spot effectively.

In the non-conference slate, the Terps have it pretty easy. They host a pesky Rhode Island team and go on the road against #12 Seton Hall. Defending preseason First Team All-American Myles Powell will be a tall task for Cowan Jr. and Ayala. In Big 10 play, I see them losing to #1 Michigan State, splitting with #18 Ohio State and possibly having pitfalls against Minnesota, #23 Purdue and to a lesser extent, Wisconsin. Our prediction for Maryland is that they’ll reach the Sweet Sixteen and finally give the Maryland fan base something to be proud of. 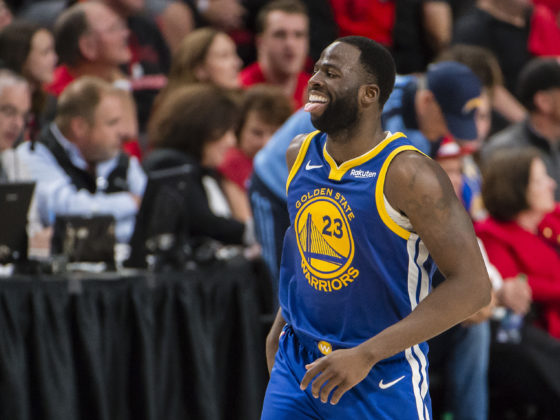 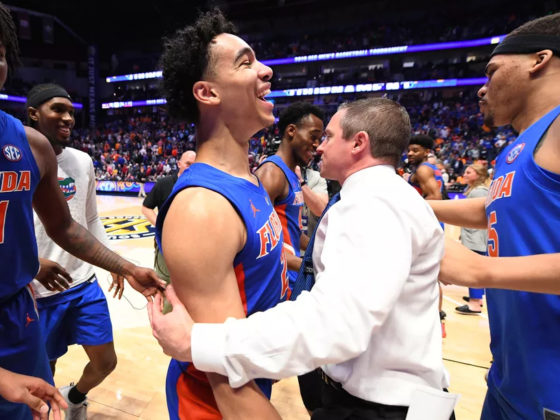