The buzz around the Seton Hall Pirates basketball team is high and for good reason. Head coach Kevin Willard is back for his 9th season after a brief flirtation with the Virginia Tech job opening. In addition, national player of the year candidate Myles Powell decided to come back to South Orange after testing the NBA draft waters. The Pirates look poised to not only compete for the Big East crown but seem to be equipped to make it to the second weekend of the NCAA tournament.

Obviously, Myles Powell is the most important piece returning. However, the continued growth of Mamukelashvili and Cale are going to paramount for the Pirates. When Myles Cale and Mamukelashvili were on last season, it generally translated to Seton Hall wins. During the final stretch of the season, Cale put up 19 and 14 points in wins over Villanova and Marquette. Mamukelashvili (third-leading rebounder in the BE) became a force down the stretch posting 3 double-doubles when they needed it the most against Nova and Georgetown. Quincy McKnight will move to more of a combo guard role after transitioning from Sacred Heart College.

Seton Hall’s Myles Powell outscored Georgetown 29-28 in the first half!

Nzei is the only real loss for Hall but his production can be made up for by a few of the newcomers Seton Hall has brought onboard.

Redshirt sophomore transfer Ike Obiagu, from Florida State, adds a physical presence to go along with Mamukelashvili in the paint. Obiagu is the perfect defensive presence that Seton Hall has not had in quite some time and a player that many in the Big East won’t be able to match up with.

The Hall will go as far as Myles Powell can take them. He reminds us of Carsen Edwards from Purdue from last season. When he’s hot, he’s nearly unguardable in college basketball. If he can get into that groove in the NCAA Tournament, he can lead them not just into the second weekend, but to a Final Four appearance. The development of Mamukelashvili and Cale are going to be key when Powell inevitably will hit a cold streak against a good and gritty BE team. Obiagu is the X-factor because he can take the down low defensive pressure off Mamukelashvili. Getting to the NCAA tournament is a norm in South Orange, but getting to the second weekend needs to be next step and this year has all the makings of ensuring that goal.

Last season, Seton Hall was able to make some early waves by knocking off Kentucky in MSG, Miami in the Wooden Classic final and Maryland on the road. Look for the Pirates to have similar opportunities against consensus preseason #1 Michigan State and Maryland at home, on the road at Pac 12 favorite Oregon and a pesky Iowa State team in non-conference play. I see them splitting with Nova, Marquette, Georgetown and Xavier in BE play. Overall, I see them in the Sweet 16 with potential for a Final Four in Atlanta. 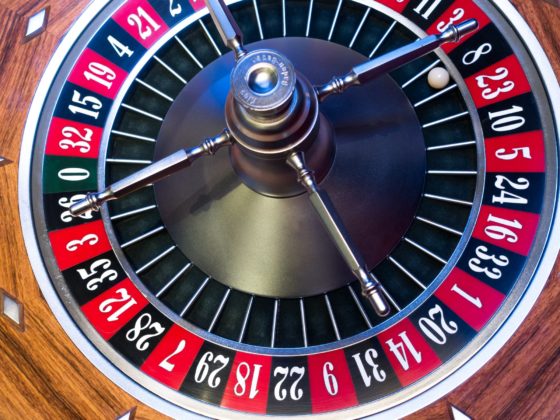 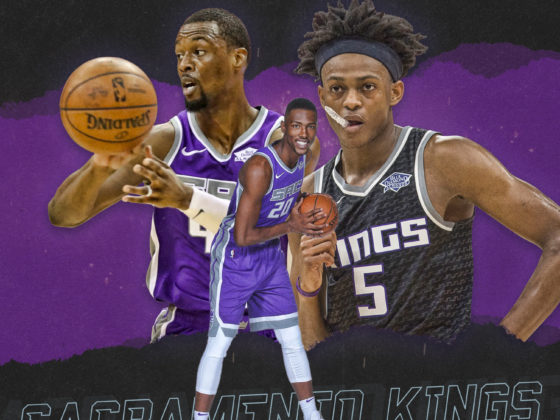