Do you ever find yourself getting stuck with the first round running back that completely ruins your fantasy season? Let’s take a look at some of the running backs who “experts” have been predicting will have a great season, but won’t. When I listen to fantasy talk this time of year, I often find myself shaking my head. Let us think back to last season. Did people really think guys like C.J. Anderson and Matt Forte would really succeed? I know I certainly didn’t. (Seriously click the link, I was 99 percent spot on last year).

Last year Devonta Freeman was absolutely worth the late flier. Offensive Coordinator Kyle Shanahan has a history of churning out quality seasons out of mediocre running backs (AKA Steve Slaton). In 2015 Freeman was the workhorse for the Falcons rushing for 1,061 yards and 11 touchdowns. He also added 73 receptions, 578 receiving yards, a 3 catching touchdowns as well. So that begs the question of why he is among my busts for 2016? The truth to the matter is Freeman is more suited for a third down role in the offensive. Atlanta has already said they want to reduce his touches for the upcoming season. That means 2nd year man Tevin Coleman will be the beneficiary of those rushing attempts and furthermore made himself a candidate for my running back sleepers that can be seen here. Freeman was an unknown prior to last season and really improved from his rookie season. I promise the same thing is about to happen in regards to Tevin Coleman who is frankly going to get the goal line touches (Freeman 5’8″, 206 lbs – Coleman 6’1″, 210 lbs). If I had to put money on it I would actually project Coleman to have a better season. There is a big chance we could see a big time drop off from Freeman’s numbers. During the last 5 games of the season in 2015 Freeman averaged just 3 yards a carry. I’ve seen how this story plays out before in the past from one hit wonder running backs, I’ll pass when it comes to Devonta Freeman.

I was never more shocked than to see what Doug Martin did in 2015. After two awful seasons in 2013 and 2014, Martin rushed for 1,402 yards. The bad news for Martin is he touched the ball 311 times a year ago. To many touches for a running back could spell the end and it is important for fantasy owners to catch that before they get burned. Maybe the presence of Jameis Winston gave his running back a spark but he is simply a guy I can’t trust. He has two really good seasons and two really bad ones. Drafting in the early rounds of fantasy football is all about minimizing risk. When it comes to Doug Martin there is no one who is more inconsistent who failed to rush for 900 yards in 2013 and 2014 combined.

If you read my column last year you would have known not to draft C.J. Anderson despite being talked about as the number one fantasy player in football. We obviously know how foolish that sounds now as Anderson rushed for only 720 yards and 5 touchdowns in 2015. Even after the dreadful 2015 season, Anderson has been ranked among the top ten for this season. What’s even worse is that Peyton Manning will no longer be around who helped immensely in play calling purposes. Defenses will now obviously be stacking the box against Trevor Siemian and or Mark Sanchez to make life even more difficult for Denver running backs. I stated earlier in the offseason that Devontae Booker was already the best running back on the team. If there’s a Denver back to take considering the drafting value its him.

Can someone please explain to my why so many people prefer Arian Foster over Jay Ajayi? Look folks Foster is done, he average a pedestrian 2.6 yards per carry in 2015 before tearing his Achilles. Let’s not forget he has also looked awful during the preseason. When your buddy takes Arian Foster ahead of Jay Ajayi in your fantasy draft make sure you laugh at him for me. A good rule of thumb is to always trend younger when it comes to tailbacks. Ajayi is a much better bet and is going significantly later.

Take a look at the recent trend when it comes to Chip Kelly. It has become obvious that the one cut back who can run sideline to sideline is the perfect back for his system. It’s why guys like LeSean McCoy and Ryan Matthews have succeeded. It’s why the bulldozing guys like DeMarco Murray do not. One year later Kelly finds himself in San Fran with a Murray style tailback in Carlos Hyde. He wants Hyde to even catch balls out of the backfield. This is his coaching style and the play-calling will not change. Back ups such as Mike Davis and Kelvin Taylor should be on the radar.

I can promise you that I will not own Rawls on any of my fantasy teams. First and foremost this guy is coming off a one hit wonder season as an undrafted free agent. Second he hasn’t even played in the preseason yet and ended the season on I.R. last season. With the retirement of Marshawn Lynch, I expect Seattle to take a more passing approach. I think this will end up being a running back by committee sort of deal here. Rookies C.J. Prosise is a perfect third down back while Alex Collins should be a short yardage guy. Christine Michael also appears ready to have a renaissance season after a strong preseason. 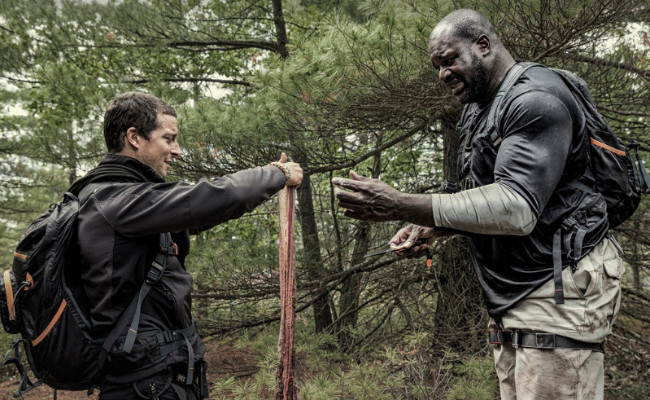 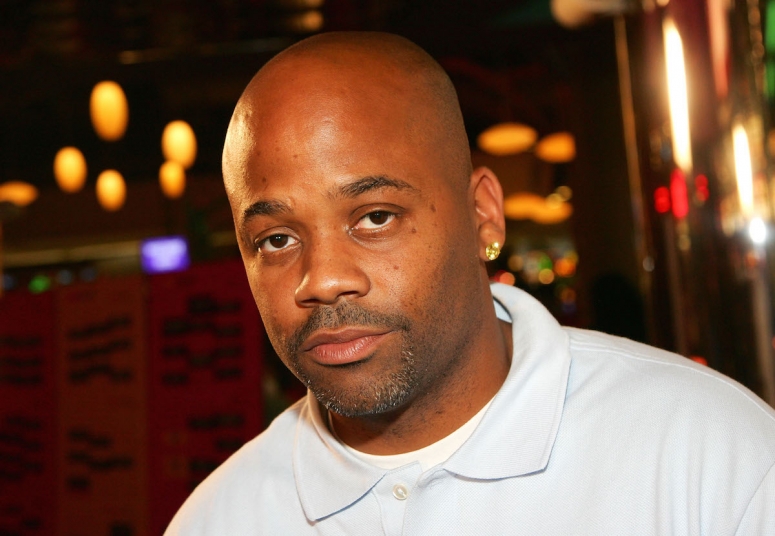