Everyone is looking for that one player who can put their fantasy football team over the top. Often times it ends up being that player you got in a late round that saves the day. When the draft gets late don’t worry about your buddy getting an advantage on you. Earlier I discussed my list of top ten running back prospects you should consider. Now read here for some fantasy half back sleepers that could pay dividends for your fantasy team in 2016.

I’m sorting of killing two birds with one stone here as Henry is also on my list of top 10 guys as well. The only difference is this time he really does count as a sleeper who has oddly enough been ranked in the 40’s on some other fantasy platforms among running backs. To many signs are pointing in the right direction for this fantasy outlook. The Titans are looking to run the ball upwards of 40 times per game, Henry has been dominant in the preseason, and he is a goal line vulture. This could be the next rich mans version of Brandon Jacobs and an absolute steal for fantasy owners.

Can someone please explain to my why so many people prefer Arian Foster over Jay Ajayi? Look folks Foster is done, he average a pedestrian 2.6 yards per carry in 2015 before tearing his Achilles. Let’s not forget he has also looked awful during the preseason. When your buddy takes Arian Foster ahead of Jay Ajayi in your fantasy draft make sure you laugh at him for me. A good rule of thumb is to always trend younger when it comes to tailbacks. When it comes to Ajay the former 2015 5th round selection showed some flashes as a future stud tailback. He is also fairly fresh coming into the season after he only had 49 rushes a year ago. Ajay reminds me of a Doug Martin sort of back who could end up being the Dolphins workhorse when it is all said and done. The pass catching numbers should also be there who caught a ton of balls while he was at Boise State.

Atlanta has already stated that they want to reduce Devonta Freeman’s workload for this season. That means Tevin Coleman will be the beneficiary of those touches. Coleman had a decent rookie campaign in 2015 averaging a promising 4.5 yards per carry a year ago. If I had to put money on it my bet would be that Coleman actually has a better season than Freeman. I would assume the plan would be that Freeman shifts to that 3rd down pass catching role now that Coleman is comfortable in the offense.

Earlier this offseason I said Booker was the Broncos best running back from day one of training camp. While the statement is bold, it might be true as Booker is and older rookie who is already 24. This past week’s preseason game suggests that Booker has already supplanted Ronnie Hillman as the backup. C.J. Anderson could be next on the chopping block who was a famous part of my ‘Don’t Eat the Cheese‘ series last year.

When you’re looking for a runningback in the later rounds, you typically want to pick out guys who play on good teams. Those are the guys who will get the opportunities in the 4th quarter. In the case of James White his fantasy outlook sky rocketed due to the recent injury of Dion Lewis. White is known as the pass catching back in the offense and of course will have Tom Brady on his side to get him the ball. While Brady is suspended for the first 4 games, I’m not so sure it is a bad thing since they may lean on the ground game more due to his early absence. White average 10 yards a catch in 2015 and added 4 scores along the way.

Jeremy Langford certainly played well for Chicago a year ago but replacing Matt Forte might not be a one man job. Howard, the 2016 5th round selection, is a house at 230 and could end up stealing some touchdowns away from Langford this season. Don’t forget Langford was only a 4th round pick a year ago and it isn’t to say his job can’t be taken away.

I am a huge fan of Alex Collins and should have been drafted much higher in my estimation. He joins a crowded Seahawks backfield but he just might be the most talented of all of them.

Marshall is a rookie from the University of Georgia and was more highly recruited than former teammate Todd Gurley. (Yes that is true go look it up). He also ran the fastest time of any player at the 2016 scouting combine. The talent is there but he will have to overcome the mental hurdle of a nasty knee injury from a couple of seasons ago. He hasn’t been the same since.

Artis-Payne is insurance just in case Jonathan Stewart goes down. Guess what? That tends to happen quite frequently as he has misses a portion of the season in 5 of his 9 NFL seasons due to injury. It didn’t happen a year ago which means he is probably due.

Seriously does any running back look better than Benny Cunningham this preseason? This of course is a late sleeper and probably isn’t even worth drafting unless Todd Gurley goes down. He is however the primary backup after Tre Mason suddenly disappeared. 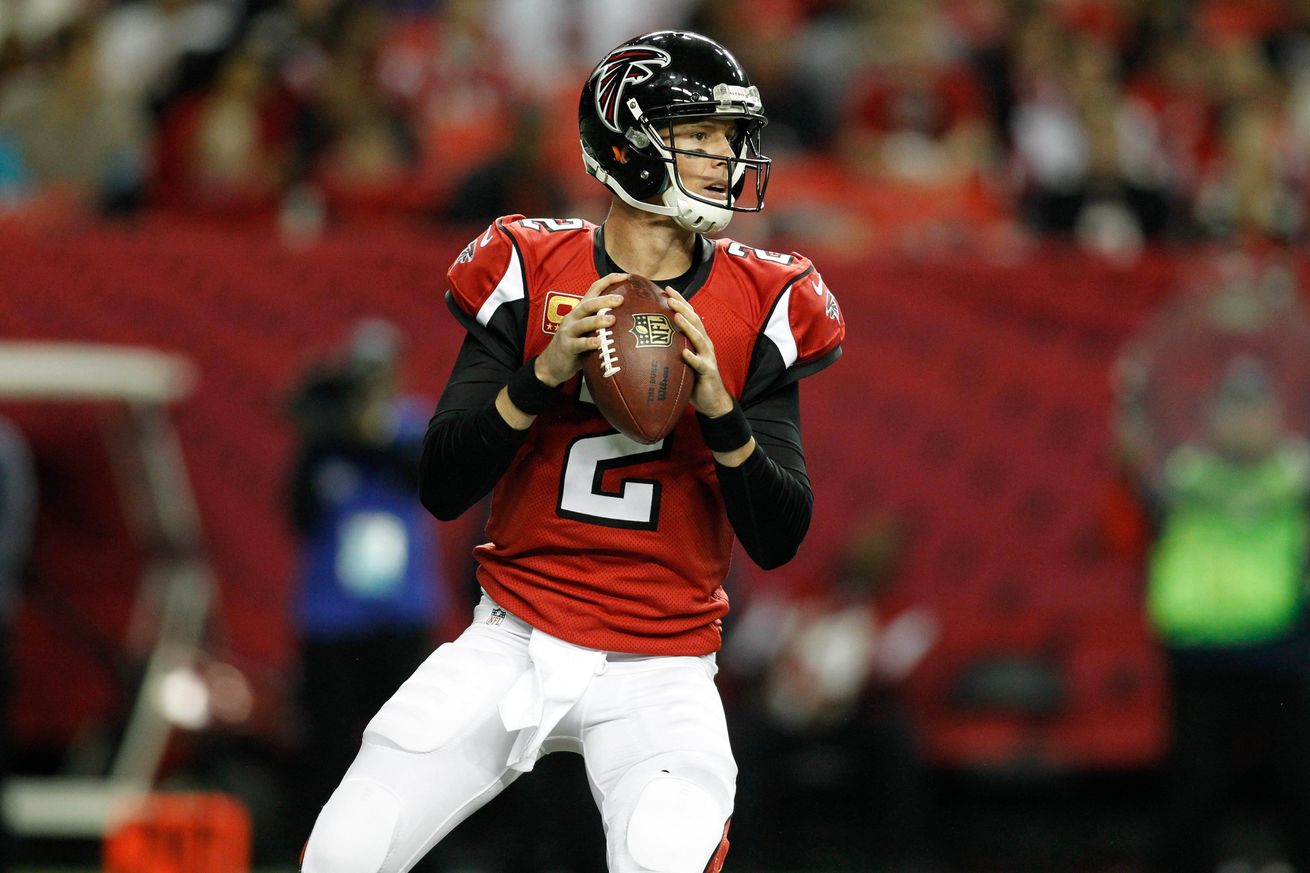 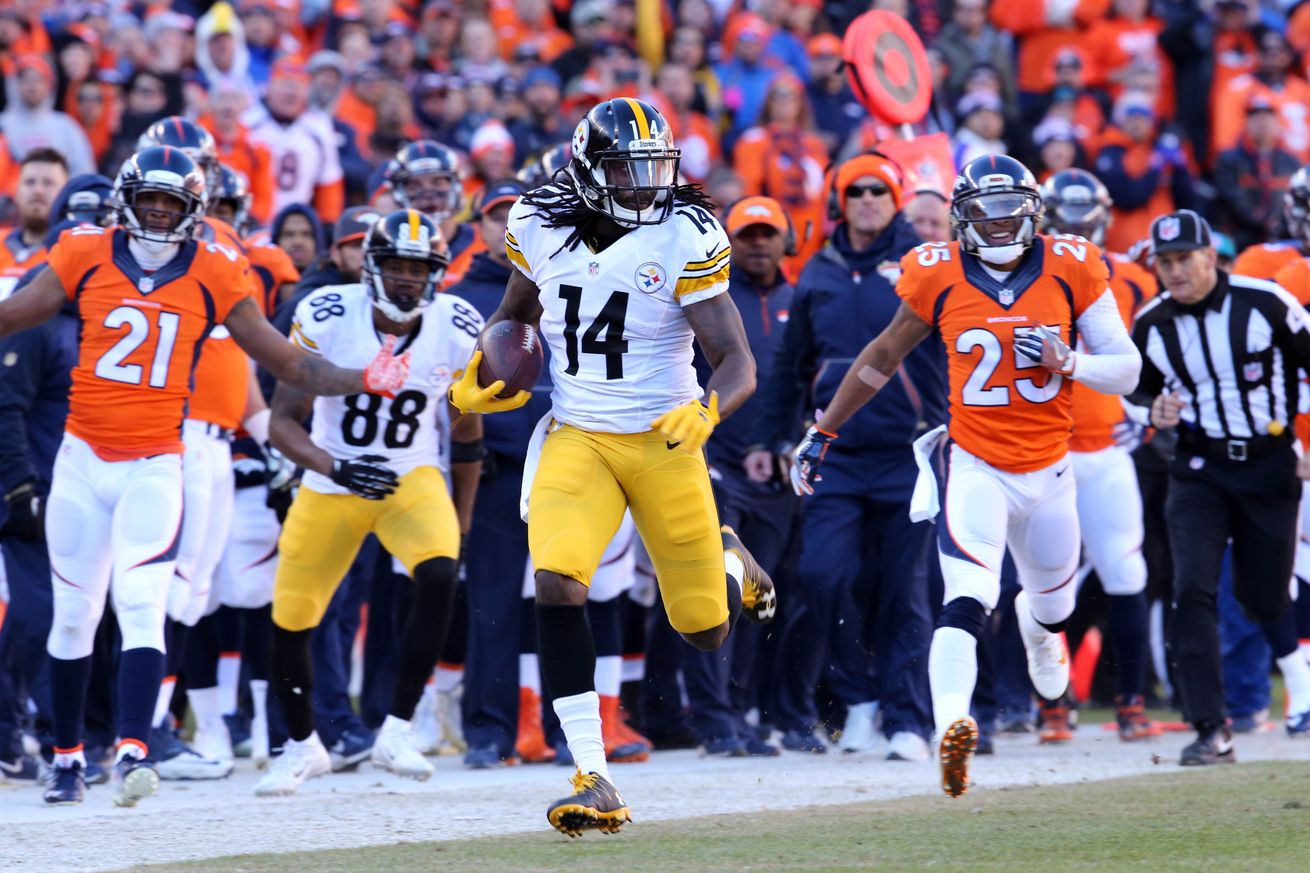