It’s the topic everyone wants to talk about, fantasy football. Our Sundays simply are not complete without fantasy football. With everyone’s draft set to take place soon, let’s take a look at the top 10 quarterbacks for the upcoming season. For the record these are fantasy rankings people, NOT overall rankings on ability!

David Johnson best comparison is Marshall Faulk who can catch as well as he can run. Johnson, a 2015 rookie 3rd round pick from Northern Iowa, scored 12 touchdowns in 2015. Bruce Arians has this unit well coached and will have plenty of opportunities to repeat or surpass that 12 touchdown rookie season. Johnson is my number one back, and it is not really close.

Elliot is my pick to lead the NFL in rushing this season. Having the best offensive line in front of him is a huge benefit as well. Unlike Todd Gurley and Adrian Peterson, teams cannot stack the box against Dallas because Tony Romo can beat them over the top. I’m not so sure Teddy Bridgewater or Jared Goff scare NFL defenses. The only real question is how many carries they give Zeke early in the season? They drafted the guy 4th overall for a reason, he’s going to be the workhorse.

Gurley is a freak and is a good bet to be the entire Rams offense. Thus far rookie signal caller Jared Goff looks lost as Case Keenam will likely get the start in the early portion of the season. The 2nd year pro from Georgia might be the most talented back in the league, the problem is the rest of the offense and coaching staff.

There has never been a more reliable fantasy tailback in the last decade. Every single year you know what A.P. is going to give you. With the Vikings he is going to be the workhorse again, especially in the Norv Turner offense where it is predicated on game managers at quarterback. Don’t think twice about taking Peterson.

I don’t understand why Charles has been ranked so low by other experts. Sure Charles missed most of last year with a torn ACL but there is no denying this guy is one of the best when healthy. Guess what folks he’s back and with very little carries from the season prior. Andy Reid uses this guy as a multi faceted tail back. He is the Brian Westbrook of this offense. If you can grab Charles in round two or three make sure to laugh at your fellow league mates for me.

At some point it is worth taking Bell. Who cares that he is suspended for 4 games, just go plug in DeAngelo Williams. Pittsburgh’s offense is explosive and there isn’t a better one cut back in football. Bell makes defenders look silly and is in a contract year who is motivated to maximize his earnings.

I like taking backs who don’t have a whole lot of competition in the backfield. Murray is one of those guys who is slated as the man with DeAndre Washington slated to get some 3rd down work. For the first time in what seems like forever, Oakland figures to be pretty darn good in 2016 which means Murray will get additional touches on the ground in the 4th quarter. A 1,000 yard back on a much improved team; I’ll take that every day of the week in what is regarded as a very thin tailback group.

Jeremy Hill is a stud. He didn’t live up to my lofty expectations a year ago but he did bust in for 11 touchdowns. The Bengals are without Tyler Eifert for a portion of the season and should run the ball more as a result. The only concern in Gio Bernard is real competition and just as good.

Here’s another guy who is the starter and won’t share carries. He also gets the luxury of spending it with a great play caller who has a track record of churning out good seasons out of his halfbacks. Jones had a productive rookie season a year ago and now Alfred Morris is out of town. Washington figures to be contenders to win the division again and will lean on the run as Kirk Cousins isn’t going to lead the league in attempts despite what others think.

Laugh at me all you want and sure it is early for Henry but there is a method to my madness. Of the 32 teams in the league only 1 is seriously committing to the run, that team is Tennessee. The Titans know Marcus Mariota isn’t good enough to beat teams with his arm so they went in the other direction. The first round pick of Jack Conklin, the trade of Dennis Kelly, the trade for DeMarco Murray, and the selection of Derrick Henry should prove my point. Marcus Mariota is not a franchise quarterback, but that is okay take advantage of it. Henry will bulldoze his way on goal line sets for double digit touchdowns this year. Then again this is fantasy who knows DeMarco Murray could be the breakout star in the end. My advice is this; take one of those Tennessee backs, no team is committing more in the run game than the Titans are. 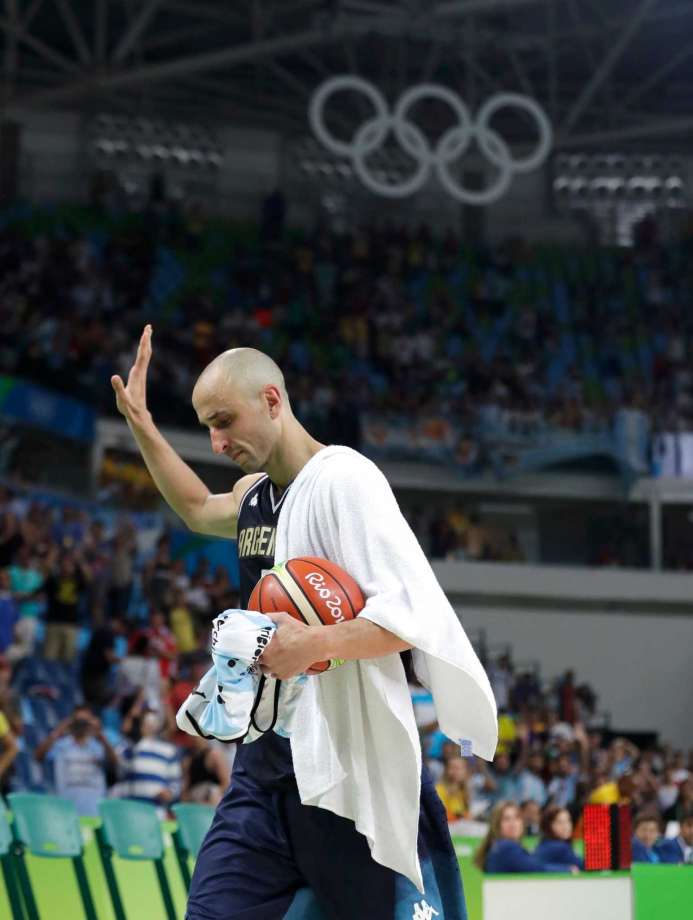