The Arizona Cardinals are coming off a stellar 13-3 2015 season looking to cap off the 2016 season with a Super Bowl appearance. The recap of the 2015 season can be seen on Amazon called ‘All or Nothing’. Heading into this season Arizona kept their coaching staff and roster mostly in tact from the previous season. What can we expect from the Arizona Cardinals during the 2016 season?

Yes the long-snapper they are people too! Following the retirement of veteran Mike Leach, the Cardinals will give the spot to one of these two undrafted rookies. If both struggle expect the Cardinals to look for a veteran elsewhere.

The offseason addition of Chandler Jones will work as he is a lock to start one of the outside linebacker spots in the 3-4. The other starting spot will be a battle between Golden and Okafor. Golden, 25, is entering his 2nd NFL season from Missouri and recorded 4 sacks in 2015. Okafor, 25, has two more years of NFL experience but is coming off a down year where he recorded only two sacks (He recorded 8 sacks in 2014). Either way both players will get tons of playing time as Kareem Martin, Shaq Riddick, and others are also on the roster.

Arizona’s secondary is very talented to say the least. Patrick Peterson is one of the best corners in the league to go along with all pro safety Tyrann Mathieu makes this secondary scary. Arizona also has fantastic depth with key special teamer/ slot corner Justin Bethel and versatile linebacker/safety Deone Bucannon gives the Cardinals weapons other teams do not have. The only real question mark figures to be the other corner slot with rookies Harlan Miller and Brandon Williams having a crack at the spot. Veteran Mike Jenkins also figures to play a role as well. The other starting safety position also figures to be interesting with Tony Jefferson and D.J. Swearinger battling it out.

The David Johnson pick is kind of cheating as he had 13 touchdowns as a rookie last season. I am expecting Johnson to make the leap and become a fantasy superstar in year two. His teammate Tyrann Mathieu has compared him to a young Marshall Faulk which is high praise. A 1,500 rushing season could be order as he figures to play a huge part in the passing game as well. The resurgent Chris Johnson and Andre Ellington figure to play huge roles as well.

Arizona loves the deep ball and all John Brown has to do is reel in one per game to be worthy of fantasy glory. Brown cashed in on 7 touchdowns a year ago but was highly inconsistent. Expect that to change entering his 3rd NFL season as he continues to polish his route running.

There was no bigger steal in the first round of the NFL Draft than Robert Nkemdiche. Nkemdiche would have been a top 5 pick had it not been for off the field concerns. Expect those to concerns to disappear in Arizona wrecking havoc along the defensive line.

Expect the Cardinals to be playoff bound once again in 2016. This is one of the more talented rosters in the league. The only problem is for Arizona is they probably can never win a Super Bowl with Carson Palmer under center. Nevertheless, Bruce Arians will find a way to get Cardinals the the postseason once again. 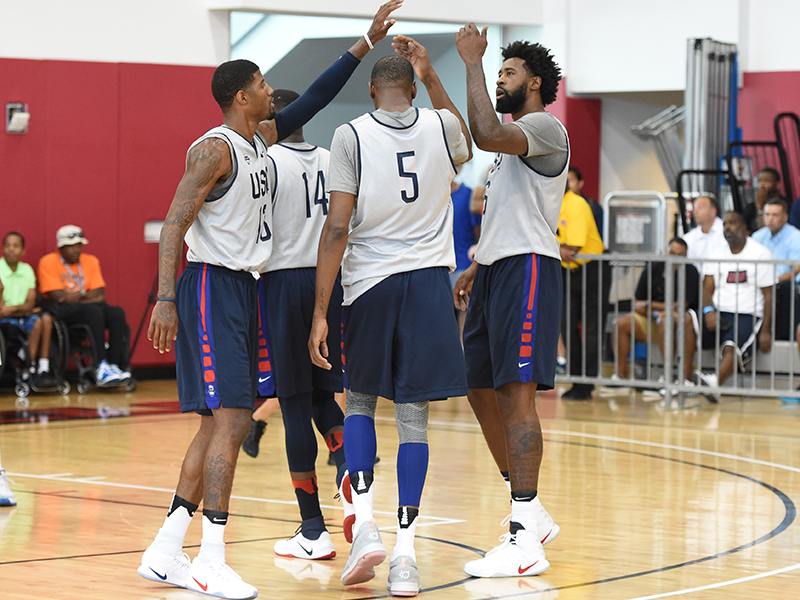 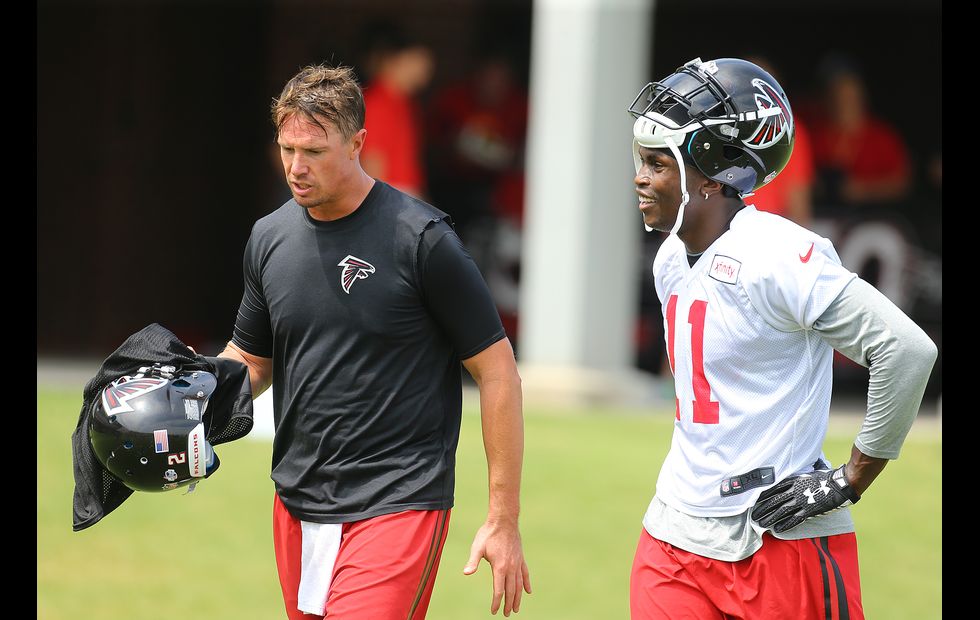