Atlanta Falcons tailback Devonta Freeman accounted for 1,634 yards all purpose yards in 2015. Heading into his 3rd season it appears the team wants to limit his workload in 2016. Atlanta wants to give Tevin Coleman more opportunities this season.

“It’s about growth,” running backs coach Bobby Turner told The Atlanta Journal-Constitution. “Free had a good year, but I’m expecting even a better year. Well, you’re saying, how can it be better? It can be even better with less carries or less catches because I’d obviously like to get Tevin more involved and that also keeps Free fresher.”

For a smaller back Devonta Freeman had 375 touches on the season last year. The number seemed to play a factor into his yards per carry down the stretch (3.04 final 5 games). Coleman on the other hand opened the season as the starter but was plagued by injuries for much of the season.

For fantasy purposes a Kyle Shanahan runningback always tends to have a good season. Whether it is the mercurial cases of Steve Slaton and Alfred Morris or the prolonged success of Arian Foster, Shanahan always gets the most out of his backs. Coleman seems to be a better value heading into this season for goal line touches. 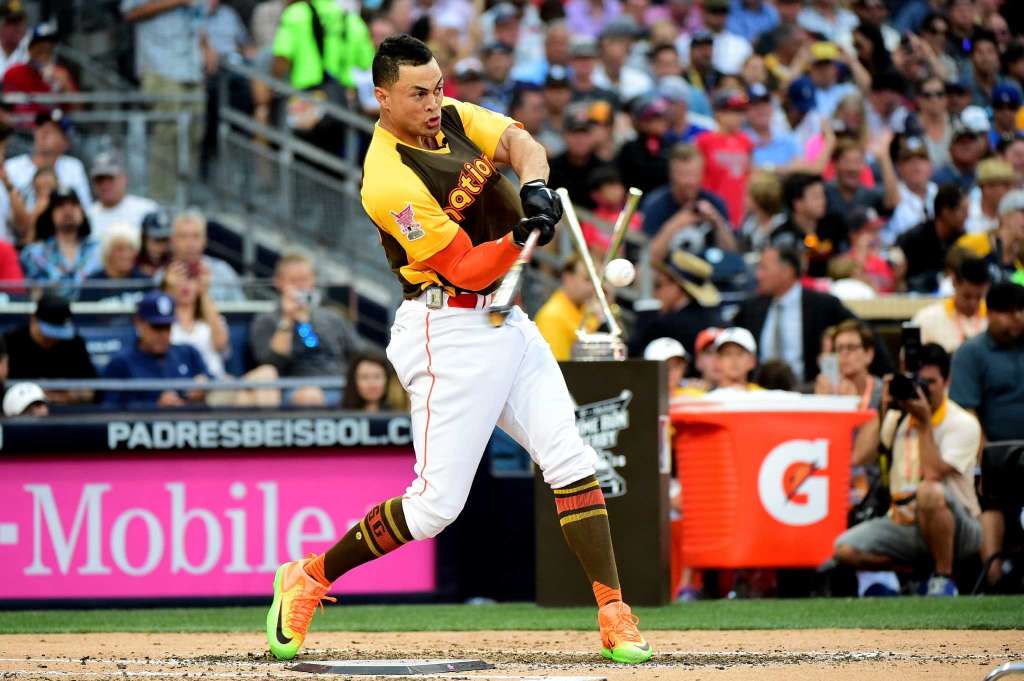 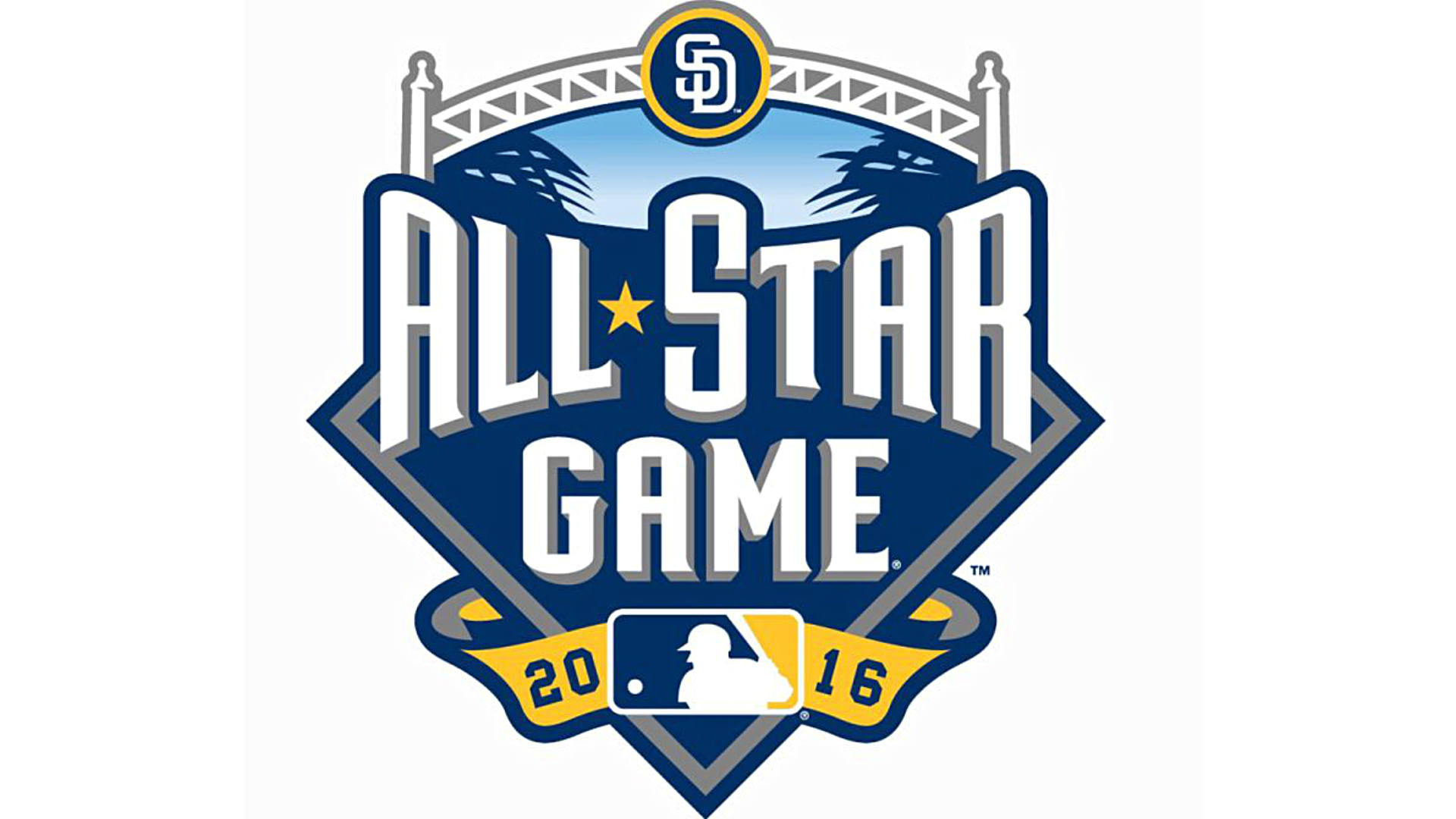