Earlier this year, Dreamville set a trend by re-introducing the group setting recording of an album. The J. Cole led brand brought in artists like Vince Staples, Rick Ross, Reason and many more to record Revenge of the Dreamers III. Not to mention, Cole and company also brought in journalists like Yoh and Jinx. With the recording process done, many are still waiting to see what their recording sessions produced. Meanwhile, the team at Def Jam is looking to expound upon what Dreamville introduced.

At the top of the year, Def Jam announced that it had brought together seventeen up and coming artists to record a group album. During the process, up and comers like Y.K. Osiris, Dominic Lord, Ashton Travis and many more stopped through the studio to contribute to the project. Along the way, cameras were present at every turn and ultimately produced a documentary about the recording sessions. With the recording process and documentary completed, it’s time to hear what these young artists put together.

The Def Jam compilation album is officially here and its called Undisputed. The group project comes with fifteen new tracks and special contributions from established artists like Rich The Kid, Y.G. and Tyga. Check out the full project above and let us know what you think about the future of Def Jam. 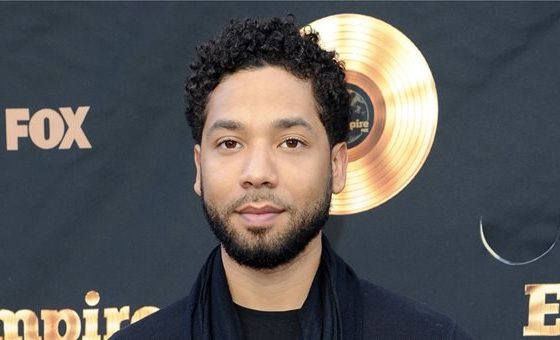 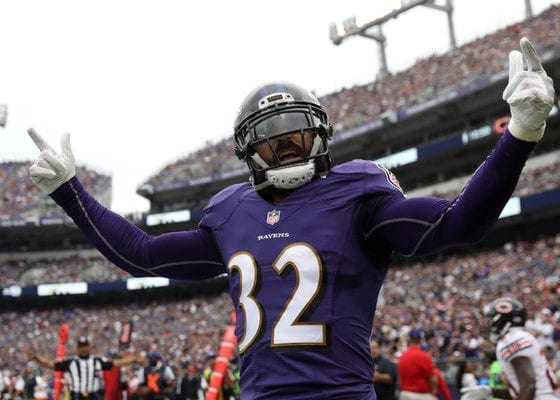