Vince Staples has been making moves lately without releasing any new music. Last week, Staples made headlines when an old interview related to him critiquing R. Kelly made the rounds. From there, Staples was announced as a supporting act for this year’s Governors Ball Music Festival. As Staples gets ready for his 2019 run, he’s decided to reveal his next big move.

If you’re not following Vince Staples on Twitter, you’re doing it wrong. The California native is one of the most unintentionally hilarious musicians both on and off of social media. While most his tweets are jokes, a few tweets here and there are enlightening. Last night, Staples stepped on to Twitter to let fans know that he’ll be in the studio very soon. In a subtle announcement, Staples posted an image that revealed he had been invited to Dreamville’s Revenge of the Dreamers III recording sessions. It’s unclear if Staples is the only person to join Dreamville in Atlanta for these sessions, but he’s the first as of yet.

Following Staples trip down to Atlanta, he’ll head out to Arizona to begin his 2019 tour. Vince will stop in Phoenix, Dallas, New York, Toronto, Cleveland and many more cities before ending the tour in Pomona on April 3rd. 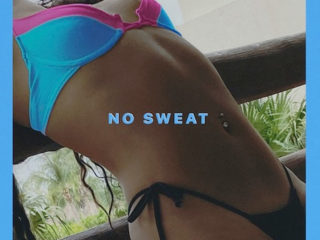 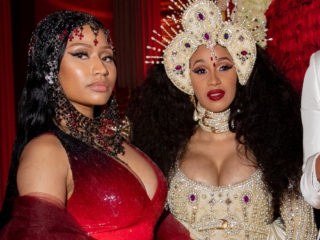