The artistry of Rap is an ever-changing commodity, with new sounds and trends influencing and cultivating the mercurial state of Hip Hop. But one thing above all else seems to be a mainstay in our beloved culture. From the 70s to the present day of rap, there seems to always contain a visual lyricist solely focused on the storytelling aspects that are ingrained on the West Coast.

But in recent memory, it seems that storytelling in rap is a dying art with fewer artists crafting their lyrical content and shifting their focus onto a more melody based sound with accessibility being the primary objective of their sound.

But Reason is not your typical rapper, a matter of fact: he’s the furthest thing from it.

Most rappers put on a facade to the world, embracing a label made persona in order to create buzz. Not Reason, or more truthfully, Robert Gill. Gill seems comfortable in his own skin, understanding that his recent success is the combination between talent meeting timing and throughout all of this, Gill seems to have not lost what made his connection to his core fans so genuine; his humanity.

Reason doesn’t need a persona to hide behind, armed with a boisterous smile and a genuine aura surrounding him in interviews, it seems that Reason has a grasp on the reality that surrounds him. Not only does he go out of his way to celebrate the MC’s that have come before him in his music, but he also cherishes being on the most stacked rap roster today, he links his success to the people around him, particularly his manager Moose, who linked him to Top Dawg Entertainment.

Founded in Carson California, in particular, Del Amo, Reason’s lineage falls in line eerily close with TDE’s. Carson has become a music hotbed for L.A and has close roots to the origin story of Top Dawg Entertainment, where the crew grew their organic and genuine persona. After recruiting Ab-Soul out of Carson, it was only a matter of time before TDE found its next rising star there, a characteristically overlooked and hardworking MC who seems to be on the fast track to super-stardom.

Not only does Reason embody everything that TDE stands for, but he has also coupled his rookie campaign with a standout performance on the Black Panther soundtrack alongside being an integral part of Jay Rock’s Redemption Tour and completed his year with a re-release of his  2017 project There You Have It.

Reason’s lyrical skill seems to be a compilation of his TDE contemporaries and an influx of L.A greats. His MC style is vivid and rugged similar to Jay Rock, but more honest and vulnerable. He carries the same brutality and flare as ScHoolboy Q, but not as vulgar and is unafraid to be critical and witty similar to Ab-Soul and Kendrick Lamar.

Reason armed himself with a relentless work ethic over the past four years in order to break through the proverbial glass ceiling for such a foreign style of rap, cultivating his own fanbase through consistently working on his craft. Creating Reason Friday’s and always focusing on the quality of his content, rather than pure quantity, seemed to be the special ingredient in elevating Reason out of the muddy waters that has become the underground hip hop scene.  2018 seemed to be instrumental in elevating Reason among his rookie class of MCs, culminating with earning a coveted cypher spot at last year’s lustrous BET Hip Hop Awards and a standout feature on Black Panther: The Album.  With so much in store for the young MC, it’s hard to believe the 28-year-old was ready to quit music just a year ago.

Reason seems unafraid of the spotlight, a commonality within the TDE family.

But what makes Reason differentiate himself in comparison to new rap acts is his vivid lyrics and raw, untapped potential in his music. Reason uses music as a therapeutic outlet to his life, detailing the struggles he’s encountered in his life with short and brief glimmers of childlike joy in recounting memories from his childhood in Del Amo.

Reason’s lyrics seem to be layered with a foundation based on anger and aggression. The hunger in his voice is more than evident, almost overpowering in its vulnerability; as if he needs for someone to hear his story through the muffled disconnect created from rural California. Reason adds another layer to his sound when he transitions into a more vivid, lucid state and the rapping becomes more violent and imaginative. Reason paints his songs like a Quentin Tarantino film, just like the acclaimed film director, the pain and revenge stories that plaster Tarantino films are a constant mainstay in his raps, but instead of having blood splatter cross across a cinema screen they’re relayed through lyrical pleas.

Success in music, and in hip-hop, in particular, seems to be fleeting by the moment as consumers are trending towards accessibility rather than quality. But, Reason is geared towards being a different type of star. Not everyone can be Pop icons, but not having your own shoe collaboration does not equate to failure. Rappers, like anyone else, can succeed by carving out niches and growing and exceeding within the space in which they’re comfortable. Reason seems to have found his comfort zone, and it’s only a matter of time until he breaks through that mold. 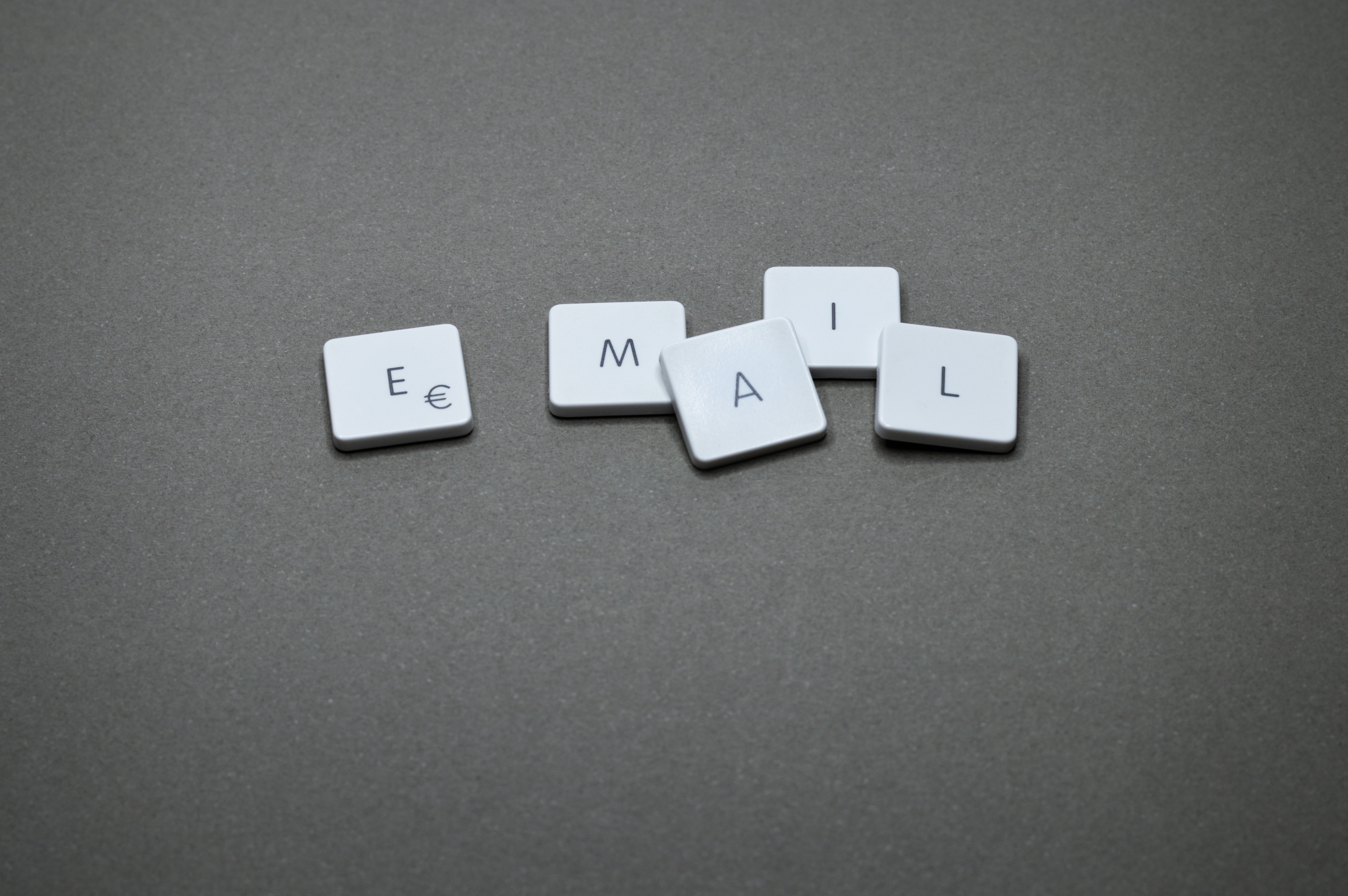 How To Increase Email Engagement? 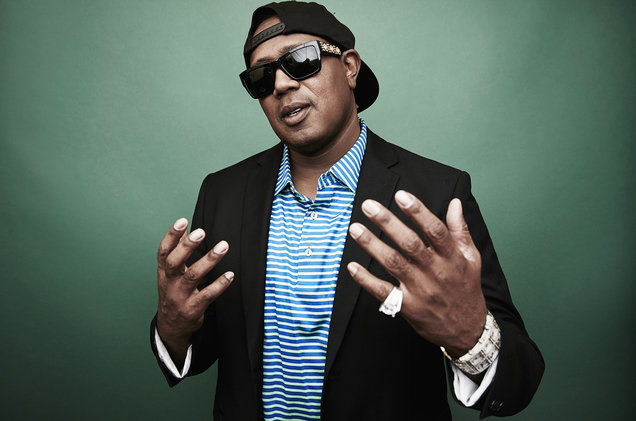 Master P Signs Deal With Lionsgate To Produce His Own Biopic