The Minnesota Timberwolves and Head Coach Chris Finch have agreed to a contract extension after securing a play-in spot. Finch’s entire staff was also extending in the move. This season the Minnesota Timberwolves finally seemed to figure things out and have a chance to win a game to secure the 7th seed in the western conference. Finch and his staff seemed to fully utilize Karl-Anthony Towns, D’Angelo Russell, and Anthony Edwards. Their regular-season record this year was 46-36.

The Minnesota Timberwolves are signing head coach Chris Finch and his coaching staff to new multiyear contract extensions, sources tell me and @JonKrawczynski. Finch led the T’Wolves to a 46-36 season, 7th seed in West and home court in the Play-In Tournament.

Chris Finch and the Minnesota Timberwolves played well this season and it looked pretty clear they were going to at least make the play-in games. Since they made the 7th seed in the Western Conference they will get to host the game on their home court. If they win they will take on Ja Morant and the Memphis Grizzlies in the first round of the 2022 NBA Playoffs. They will take on the Los Angeles Clippers to secure that spot in the playoffs.

Finch’s statement on the extension: “It’s been a season that all of us, including our fans can be proud of and I’m grateful that my staff will continue to lead us forward.”

In two seasons with the Minnesota Timberwolves, Chris Finch has an overall record of 62-61. His first season was rough with a record of 16-25, but this year has been a solid recovery. Now with their futures secured the coaching staff will be fully focused on the 2022 NBA Playoffs. 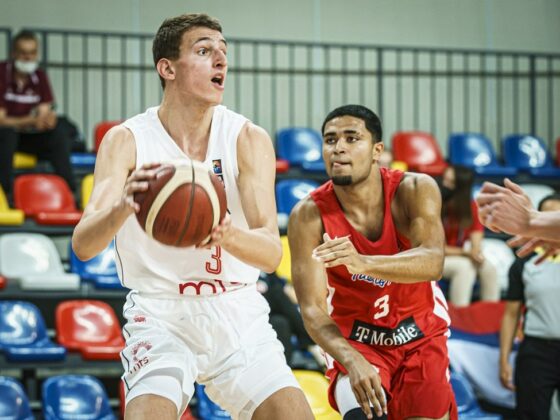 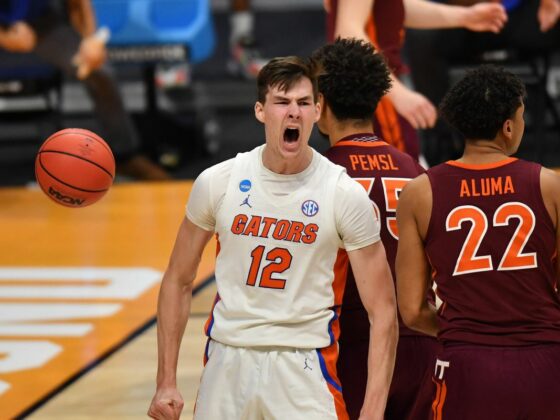