Britney Spears is on her way back to the recording studio. The Hollywood Reporter has revealed that Spears is working with Elton John on a new single called “Hold Me Closer.” Little is known about the track’s release date or visual treatment, but it will reinvigorate Elton John’s “Tiny Dancer.”

Recorded in 1971 and released in 1972, “Tiny Dancer” is one of Elton John’s biggest hit records. The track went triple platinum in the U.S., double platinum in the U.K. and rose to the 41st spot on the Billboard Hot 100. Despite the track’s undeniable success, it did not get a video initially. After 35 years, Elton John and company put together an official video for the Cannes Film Festival.

Utilizing a hit such as Elton John’s “Tiny Dancer,” Britney Spears will bring her music back to the forefront. In 2016, her ninth studio album, Glory, arrived. Four years later, Spears re-issued a deluxe edition of the track with five new remixes. However, legal disputes have slowed her career as of late. Having regained control of her music career, the pop star is seemingly ready to return to the spotlight. 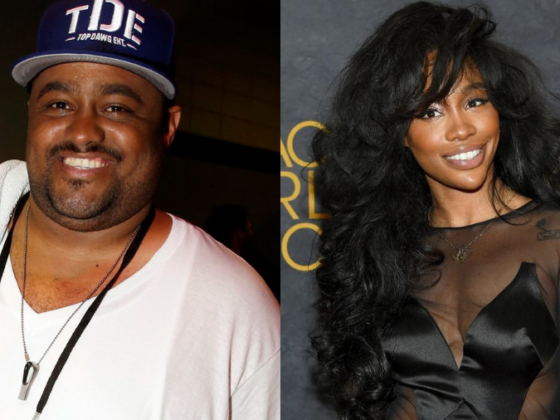