Queen B reigns supreme yet again! For the first time in more than a decade, Beyoncé has topped the Billboard Hot 100 with a solo single. The Houston native’s “Break My Soul” has outperformed “About Damn Time” by Lizzo and “As It Was” by Harry Styles.

The rise of Beyoncé’s lead single coincides with the release of the song’s “Queens” remix. Alongside Madonna, Beyoncé used “Break My Soul” to celebrate a number of icons in music, including Rihanna, Aretha Franklin, Diana Ross and several others. In addition, she has released four “Break My Soul” remixes with will.i.am, Terry Hunter, Honey Dijon and Nita Aviance.

Beyoncé has not only topped the Billboard Hot 100, but she has also topped the Billboard 200 chart. In its first week, the Houston native’s latest album, Renaissance, has ascended to to the top of the charts by moving more than 300,000 units in its first week. Renaissance is the seventh solo studio album from Beyoncé to top the charts and the first one to do so since 2016.

Moving forward, fans are eager to learn about what the Houston native will do to follow-up “Break My Soul” and Renaissance. Rumors have suggested that act two and act three of the project will involve a country album and an R&B project. Meanwhile, others believe that act two will involve the release of videos for each track and act three will be a tour. Beyoncé will share more when the time comes. 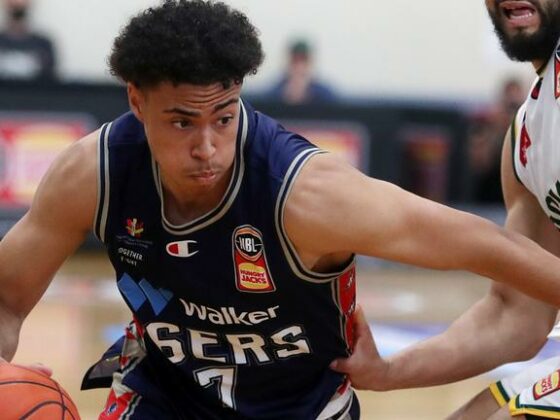