This years, fans have been spoiled with new music from some of the most critically acclaimed artists of the last 20 years. Months ago, Kendrick Lamar delivered his fourth studio album, Mr. Morale and the Big Steppers, and kicked off a world tour. Shortly thereafter, Beyoncé returned with the release of Renaissance. Not to mention, Drake dropped off Honestly, Nevermind, Bad Bunny cemented his place atop the charts with Un Verano Sin Ti and even Frank Ocean has teased new music. Now, the world has its sights set on the city of Los Angeles as the world awaits a new project from SZA. While the New Jersey native has been critical of her label, TDE President Terrence “Punch” Henderson Jr. assures that he and the star act know when the project is going to be released.

“So going back to holding up albums, it looks like there are different impressions about SZA’s new record. In the past, she has told fans to ask you about it. Last month, you said it’s in the pipeline but still a little ways off. Is everyone on the same page?” Craig Jenkins of Vulture asked.

“We know exactly when it’s coming out. But on the internet, you only get a certain amount of characters. You don’t have time to really go into a full explanation of what’s going on like that when you’re in the moment and tweeting something,” Punch answered.

In addition, Punch addressed those who question whether TDE’s relationship with SZA is healthy and beneficial.

“I don’t want to make anything seem more contentious than it might be, but SZA has said the relationship with the label has not always been a peaceful one,” Jenkins stated.

“There’s always contention, especially when you’re dealing with creative. Difference in opinions, it happens, but that doesn’t mean somebody is unhappy or anything. It could’ve been a conversation in the moment,” Punch replied.

While Punch didn’t offer a concrete release date for the album’s release date, he did affirm that the project is moving along and fans will get it when it’s ready. Until then, SZA’s appearance on “Persuasive” with Doechii will have to keep fans engaged. 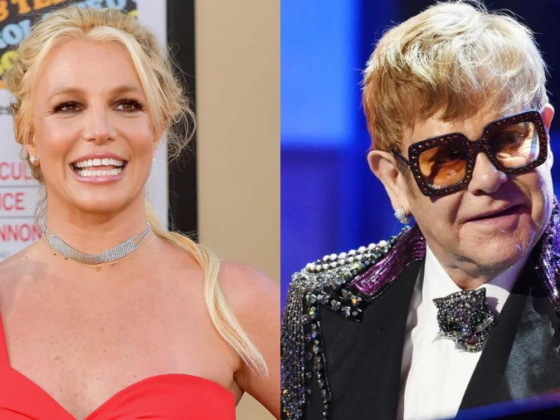 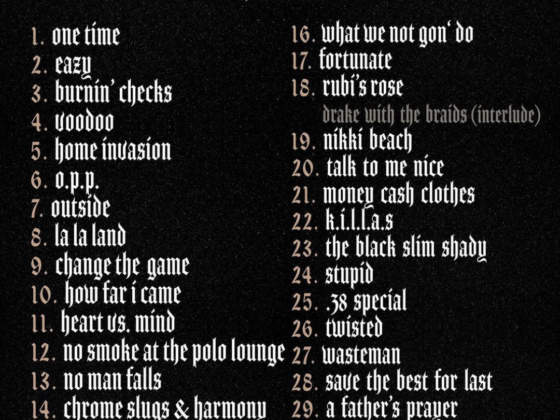 The Game Unveils The ‘Drillmatic’ Tracklist