This weekend at the box office, Todd Phillips’ Joker regained its spot on top with $18.9 million domestically. Last week, the film surpassed Deadpool‘s previous record of $783 million to become the highest-grossing ‘R’ rated film of all-time. Thanks to its performance this weekend, Joker pushed that record to nearly $850 million worldwide. Insiders are reporting that the film could easily break $900 million before ending its run. But, with the huge amounts of Oscar buzz surrounding it, I’d say Joker could even hit $1 billion.

In second this week, Maleficent: Mistress of Evil added another $18.5 million to its domestic total. In the US, the Angelina Jolie-led film has earned a surprisingly low $65.4 million. Add in international markets though, and the film is performing quite well with $293.5 million total. Though its reported budget is $185 million, the film likely has to earn another $200 million at the box office before it turns a real profit for the studio.

Then, in third this week is The Addams Family continuing its strong run throughout the month. Originally opening to $30.3 million in the States, the film has earned a strong $72.8 million domestically. United Artists’ newest animated feature earned another $11.7 million over the weekend to help reach that total. But, with Halloween officially in view, this coming weekend will likely be The Addams Family last week in the top 5.

And, rounding out the top five this week are Zombieland: Double Tap and Countdown. In its second weekend, Zombieland added another $11.6 million to its total in America. The film’s made exactly its budget Stateside with $42 million total. However, as it’s started opening across the globe, the film is up to $63.6 million worldwide. Finally, in fifth, Countdown opened to mediocre reviews and $9 million at the box office. But, considering the film will likely at least double its $6 million budget over the next week, I’d expect to see a Countdown 2 announced pretty soon. 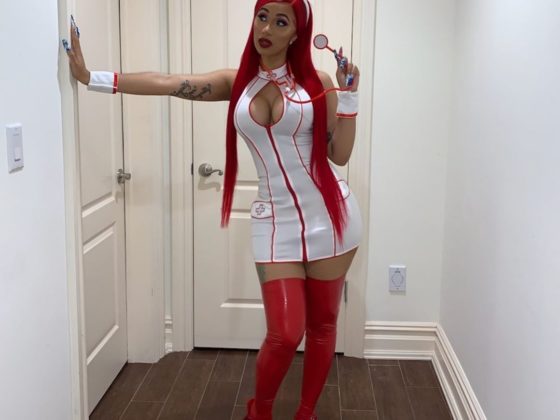 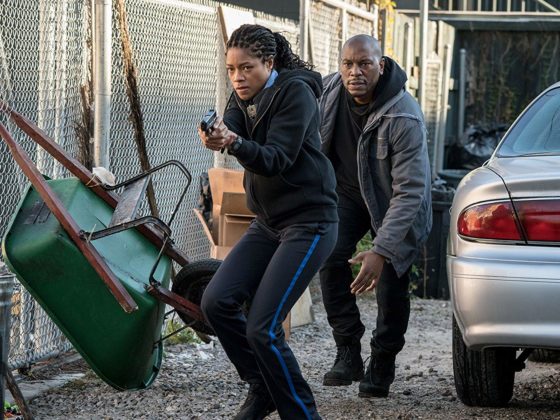