This weekend at the box office, Joker was knocked out of the top spot after two weeks by Disney’s Maleficent: Mistress of Evil. The dark fairy-turned anti-hero performed admirably, bring in $36 million domestically. That is slightly below expectations but, add-in the film’s international totals and its worldwide haul is just below $155 million. That’s not too bad but, it definitely still has some work to do if Disney wants to turn a profit off its reported $185 million budget.

But, in second this week is the biggest October earner ever, Joker. The DC/Warner Bros. film added another $29.2 million to its domestic total, which is now up to nearly $250 million. The real story is the film’s worldwide haul of $737 million on just a $55 million budget. Joker‘s Oscar buzz will likely keep the film in the top 5 for a couple more weeks meaning it has a very real chance of surpassing Deadpool‘s $783 global total to become the highest-grossing R-rated film of all-time.

In third we have another newcomer this week, Zombieland: Double Tap, which opened to a healthy $26.7 million Stateside. It narrowly managed to beat out the first film’s opening of $24.7 million. And, though it only earned $5 million internationally, the film is slated for release in 9 new markets over the next month. So, expect that number to rise exponentially. The long-awaited sequel has received mostly positive reviews as well, which should help it at the box office over the next few weeks.

Rounding out the top five this week are The Addams Family and Gemini Man. In fourth, The Addams Family is performing well with another $16 million added to its domestic total, which is now over $55 million. I still expect to see this one floating around the top 5 until the end of the month. And, in fifth, Will Smith and Ang Lee’s Gemini Man earned only $8.5 million domestically, making its total just $36.5 million in the States. A middling Chinese opening of $21 million helped the film break the $100 million mark internationally. But, with an unbelievable $138 million budget, the film is dangerously close to “flop” status. 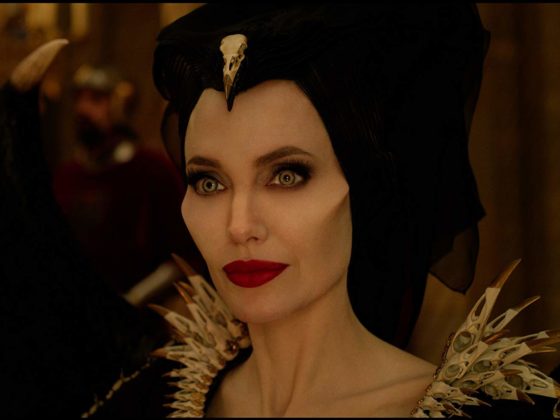 ‘Maleficent: Mistress of Evil’ Is a Satisfying, If a Bit Safe, Sequel