Set five years after the events of 2014’s Maleficent, the sequel picks up with Aurora presiding as Queen of the Moors and the titular dark fairy as its protector. However, after Prince Philip proposes to Aurora, her easy life with Maleficent is thrown into chaos. Shortly after the engagement, Philip’s parents: the Queen and King of Ulstead invite Aurora and her fairy godmother to dinner. Things don’t go well there as Maleficent seemingly curses the King to an endless slumber.

As she’s fleeing the castle, one of the Queen’s servants shoots the dark fairy down, only for her to be saved by Conall, one of the Dark Feys who is the same race as Maleficent. Conall takes her to the home of the last Dark Feys to recover as the Queen launches an all-out war against the Moors. Meanwhile, another Dark Fey named Borra sees Maleficent as the key to winning their own war against the humans and launches an attack of his own against Ulstead.

Going into this film, I really didn’t know what to expect. I saw the first one once, way back in 2014 and though this is a direct sequel but the trailers teased a very different movie from that one. And overall, I really enjoyed this movie. Sure, the writing is a little paint-by-the-numbers, especially in the first hour. But, the story itself and the themes explored are both interesting and explored in a satisfying way. Also, I really didn’t expect such the climactic battle in the third act to be so well-executed and genuinely suspenseful.

Much of that suspense has to do with Michelle Pfeiffer who, in my opinion, turned in one of the most impressive performances of the year. I don’t want to sound crazy, but I think she deserves an Oscar nomination. Seriously, there hasn’t been a movie villain that I’ve hated (for the right reasons) as much as her in quite some time. Her performance wasn’t particularly nuanced or anything but she fully committed to mustache-twirling levels of evil for this role and I loved it.

Most of the other performances were good as well if a bit one-note. But, a lot of that has to do with the script and, Pfeiffer aside, most everyone undergoes some sort of redemption by the end when Aurora and Philip finally get married. Overall, Malefiecent: Mistress of Evil is a solid sequel and I honestly wouldn’t mind seeing more from this series. It had its flaws, don’t get me wrong, but they were few and far between. And most of them can be explained away by simply accepting that this wasn’t made to be a flawless masterpiece.

In the end, Disney wanted to deliver a satisfying follow-up that’s suitable for all audiences and, despite some early hiccups and a predictable plot, they succeeded in that.

Maleficent: Mistress of Evil is in theaters right now. 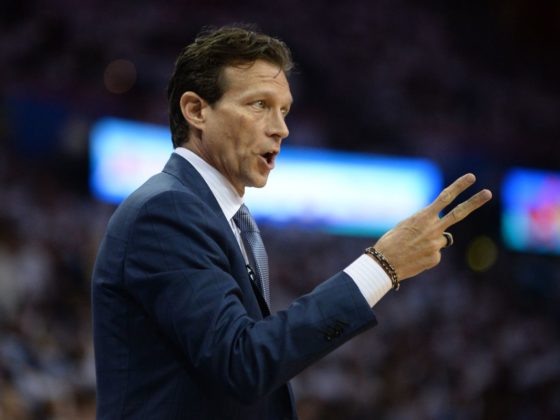 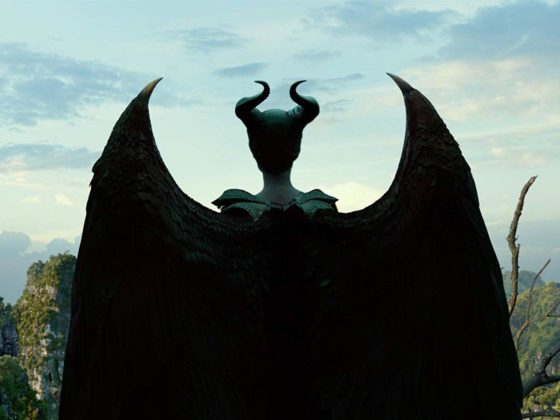