Todd Phillips and Joaquin Phoenix are making DC and Warner Bros. a lot of money right now. According to Deadline, Joker has officially become the highest-grossing ‘R’ rated film of all-time. Thursday afternoon, it was confirmed to be at $788 million worldwide, about $5 million more than Deadpool‘s previous record and final total of $783 million.

Though it’s set to turn a profit close to Avengers: Infinity War after all the Hollywood accounting is done, Joker‘s success hasn’t been just commercial. Months before the public even saw it, it was receiving unbelievable amounts of Oscar buzz. Venice Film Festival Director Alberto Barbera even went as far as to say it’d “definitely” be in the running for more than a few Oscars. Which is high praise for a comic book movie.

Before Thursday, the film already held the record for the largest-ever opening in October and the 4th best for an ‘R’ rated film. Last weekend though, the film was knocked out of the top spot thanks to Disney’s Maleficent: Mistress of Evil. But, considering the next few major releases are mostly streaming exclusives (Dolemite is My Name, The King), Joker is expected to regain its box office crown in the upcoming weekend.

Joker is still in theaters now. 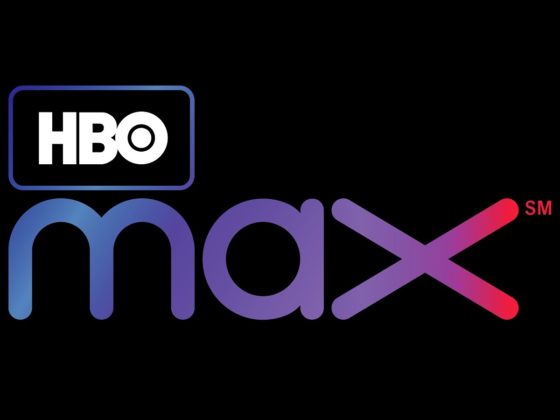 AT&T HBO Subscribers Will Get HBO Max for Free 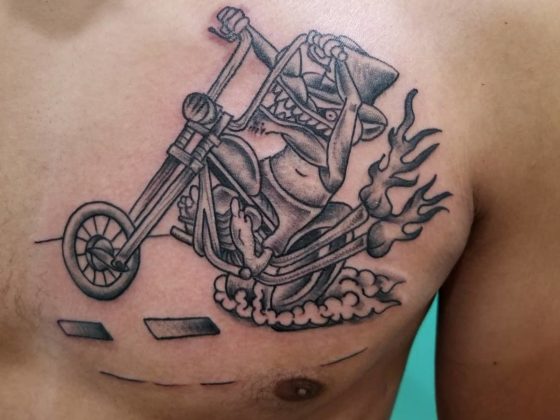