Rakim “A$AP Rocky” Mayers is reportedly in police custody after flying into Los Angeles International Airport earlier today. Mayers was reportedly cuffed as he exited the plane and charged with assaulting another individual with a deadly weapon. The Harlem native’s attorney, Alan Jackson, has confirmed that A$AP Rocky was arrested, but he has not provided an initial statement as of yet.

A$AP Rocky’s most recent legal troubles stem from an incident that reportedly occurred on November 6, 2021 at approximately 10:20 p.m. According to NBC News, an individual claims that they were walking down Vista Del Mar and Selma Avenue on the aforementioned date when Mayers and two other individuals approached him with a handgun. After allegedly encountering A$AP Rocky and company, the individual suggests the Harlem native fired “three to four” gunshots. While the alleged witness was shot at multiple times, they reportedly suffered no major injuries.

Initial reports have not yet identified the alleged witness or the two other people who were accused of assisting A$AP Rocky that evening. It is also unclear as to what may have provoked the alleged interaction between the best-selling artist and the unnamed individual. 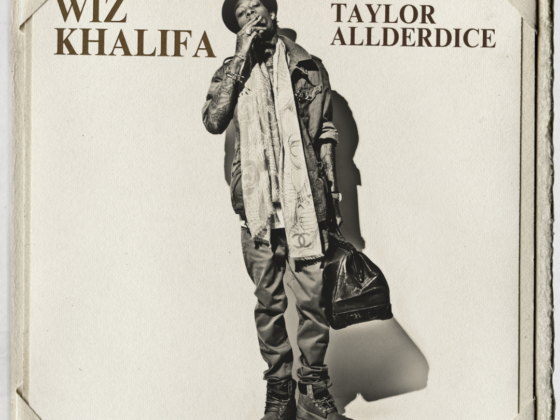 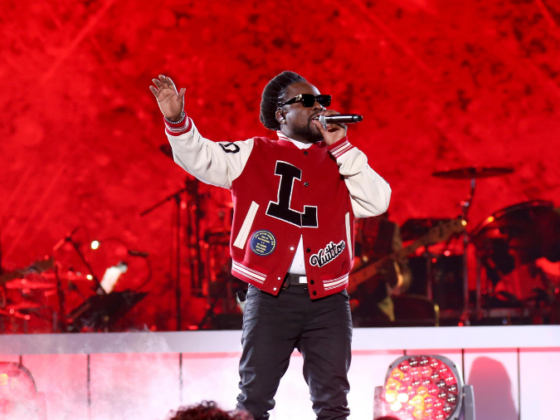 Wale To Bring ‘More About Nothing’ Mixtape To Streaming Platforms