JC Jackson will change the snow and cold of New England for the sun and warmth of Los Angeles. The Defensive Back has agreed to sign a five-year deal worth $85 million with the Chargers, according to Ian Rapoport from NFL Network.

The Chargers are going all-in on improving their defense as they traded for Khalil Mack in the recent days and now add a Pro-Bowl Defensive Back to the team.

After four seasons with the Patriots, the team that signed him after being undrafted in 2018, Jackson will continue his career in LA with Mack, Joey Bosa, and Derwin James.

This past season, Jackson earned his first selection to the Pro-Bowl after finishing the season with 8 interceptions and one defensive touchdown.

The Chargers finished the season with a 9-8 record but missed the playoffs after losing to the Las Vegas Raiders in the last game of the season. 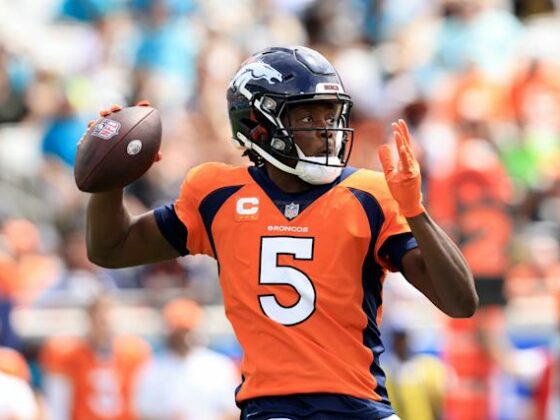 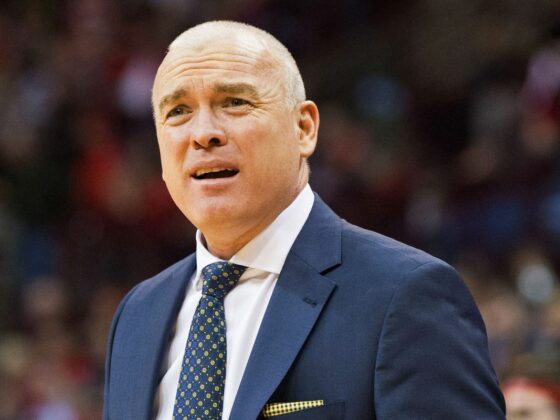