The NFL never sleeps and trade season is still going. Now, it was the turn of Defensive End Khalil Mack to find a new home in the Los Angeles Chargers. The Chicago Bears will receive a 2022 second-round pick and a 2023 sixth-round pick, according to Adam Schefter from ESPN.

Compensation update: Chargers are expected to send 2022 second-round pick and a 2023 sixth-round pick to the Chicago Bears in return for Khalil Mack, per sources.

In addition, Ian Rapoport from NFL Network reported that the Chargers are assuming the entirety of Mack’s remaining salary which is $63.9 million for the next three years.

This is the second time Mack has been traded in his career. After being drafted in the first round of the NFL Draft in 2014, he played four seasons with the Oakland Raiders, now Las Vegas Raiders, and was traded to Chicago at the start of the Jon Gruden era.

In his four seasons in Chicago, the six-time Pro-Bowler and 2016 AP Defensive Player of the Year winner recorded 36 sacks, 163 tackles, and 34 QB hits. 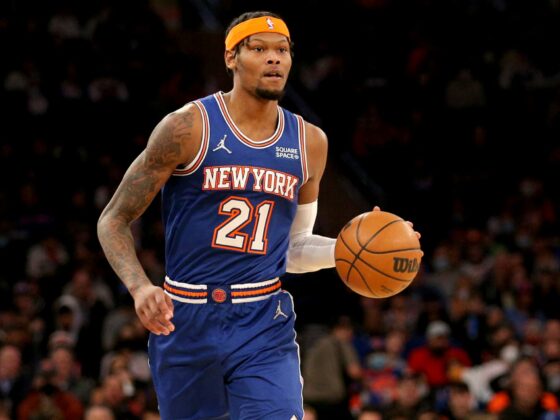 Cam Reddish Out for Remainder of Season with Shoulder Injury 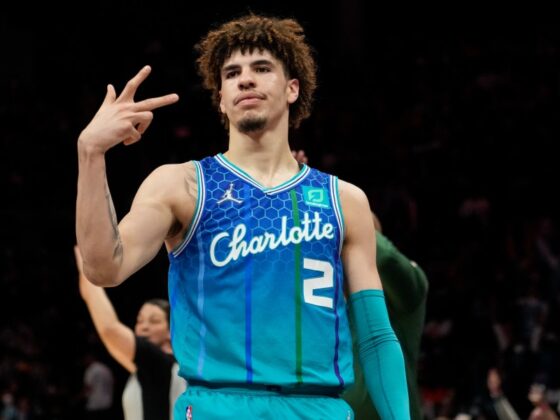